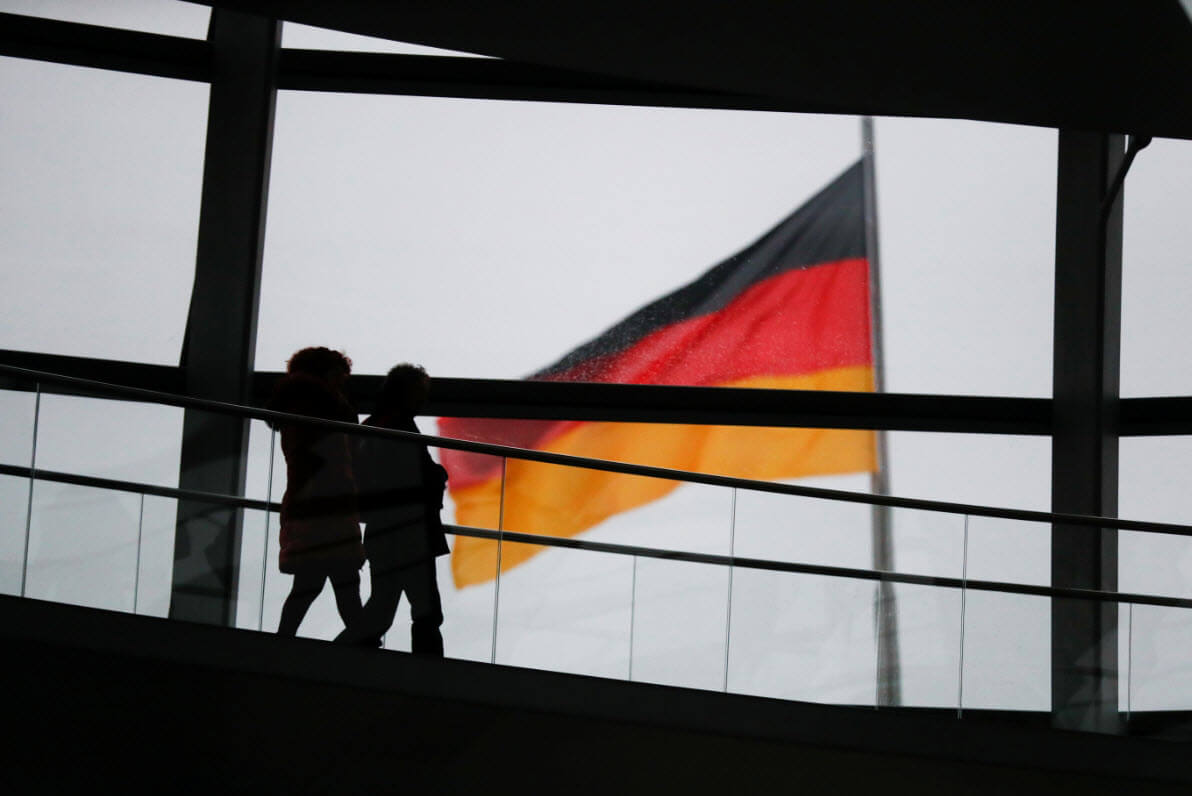 Twelve Germans have gone on trial accused of being part of or supporting a far-right group that plotted to carry out deadly attacks on Muslims with the aim of stoking civil unrest and overthrowing the government.

Members of the so-called Group S had allegedly hoarded firearms, axes and swords for the planned attacks, which prosecutors say were foiled by their arrests in February last year.

Federal prosecutors accuse 11 members of the group of seeking to “rock and ultimately overturn the state and social order of the Federal Republic of Germany”.

Eight of the men are accused of founding a “terrorist organisation” in September 2019, led by two suspects identified only as Werner S and Tony E.

Three others are accused of membership of the terrorist organisation, while the 12th defendant is charged with supporting the group.

The men largely communicated by phone and via messaging apps, but also met in person several times, prosecutors said.

The trial before the regional court in the south-western city of Stuttgart is expected to last several months.