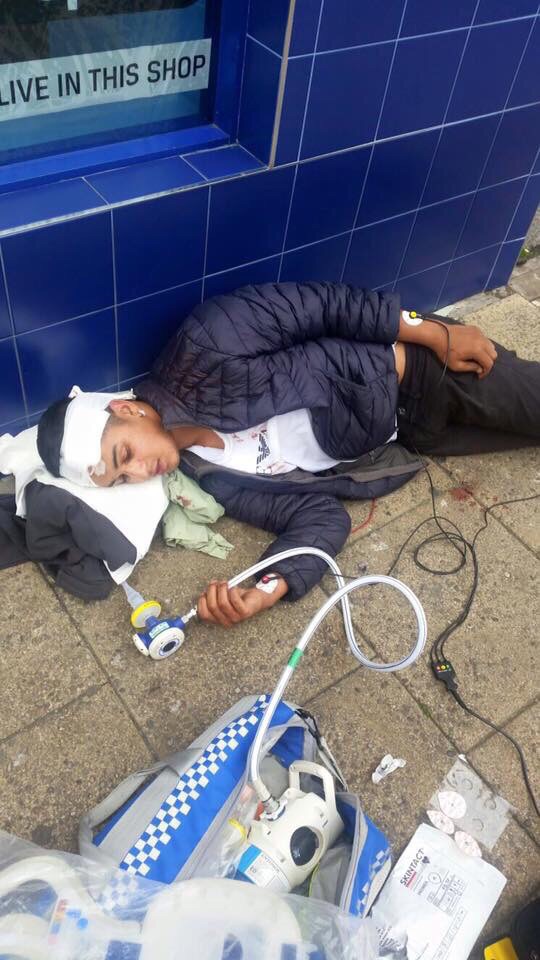 Reports have come in of an assault on a 16-year-old boy in Rotherham. The town has become a flashpoint where far right organisations have been agitating after the recent Rotherham grooming scandal.

We have repeatedly raised the fact that community relations in Rotherham are deteriorating and more recently, we reported on the killing of Mushin Ahmed in the town. Today, we have heard that a young boy on Rotherham was assaulted and suffered a head injury. South Yorkshire police have detained a 32-year-old male who was arrested nearby the scene and individuals who reported into us, stated that racially aggravated terms were used in the assault though this has yet to be confirmed with the police.

Witnesses also mentioned that tensions were heightened since it is alleged that it took about an hour and half for an ambulance to attend the scene.

This assault comes on the back of the recent demonstration by Britain First in Rotherham. No doubt the latest incident will further heighten tensions in this town that has been in the media limelight for over 2 years.

If you can help with lines of enquiry, please contact 101 and ask to be put through Rotherham Police on 101, quoting number 480 of the 9th of September 2015.