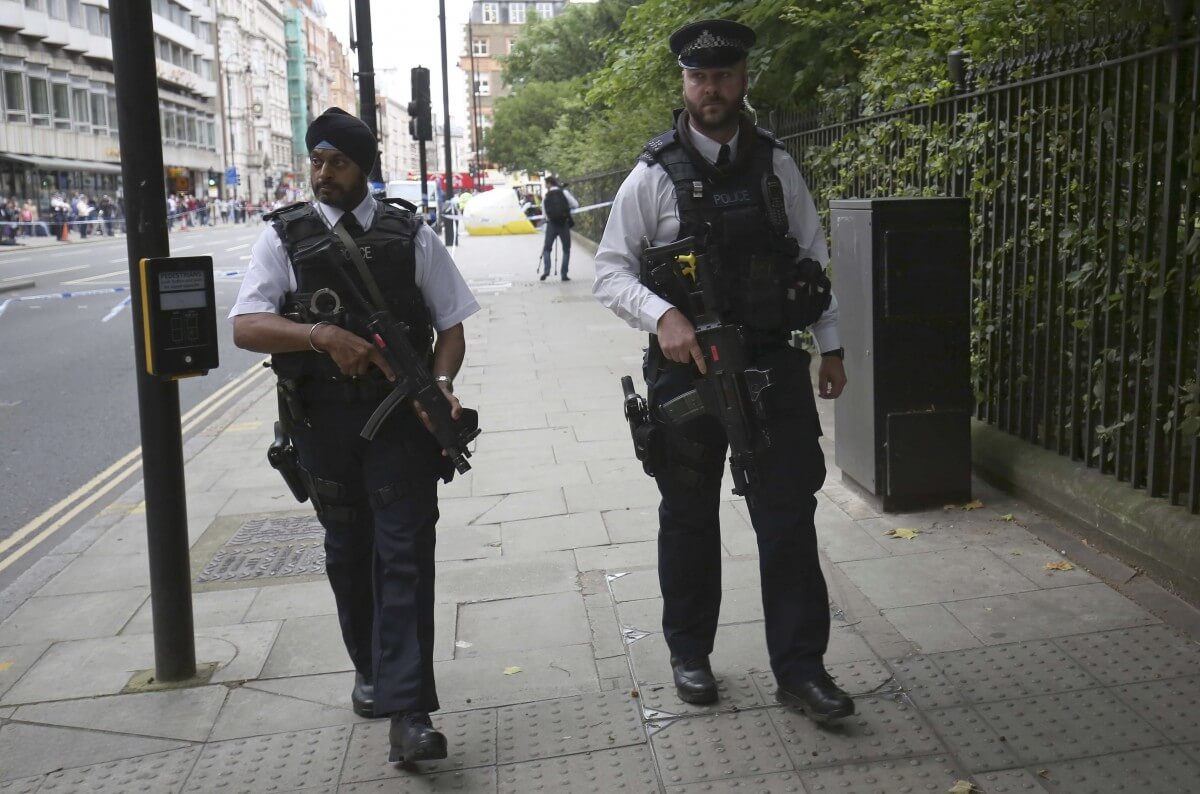 A 50-year-old man from Stanwell was arrested on suspicion of attempted murder and racially aggravated public order.

Surrey Police were called to Viola Avenue, Stanwell, just before 10.30pm on Saturday to reports of a man acting aggressively and shouting racist comments whilst carrying a baseball bat and a knife.

Several nearby vehicles were also damaged.

A further call was received by Surrey Police at 10.30pm reporting that a man had been stabbed.

It is believed that the suspect is the same man who was reported as acting aggressively, Counter Terrorism Policing South East said in a statement.