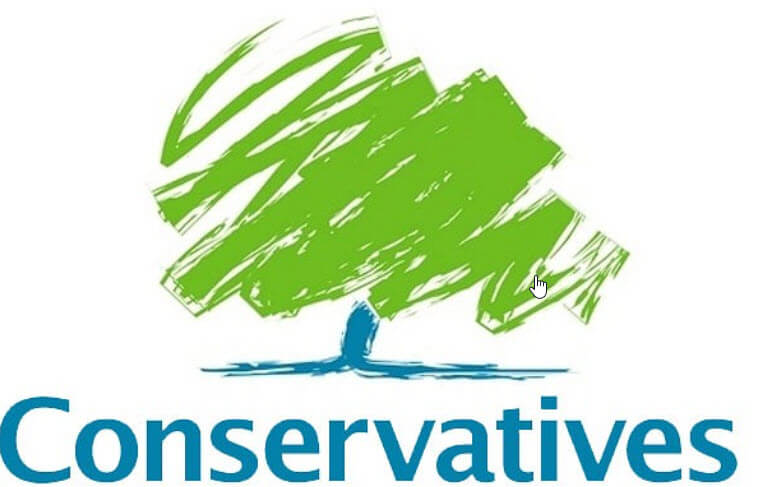 A few weeks ago Brandon Lewis rightly stated that action needed to be taken to root out all forms of bigotry, including anti-Muslim bigotry or Islamophobia. The Chairman laid out his steps to ensure that such bigotry was countered and reduced and he did so with some fervour and vigour.

It is essential that any political party be seen to act quickly and with vigour and determination to root out issues of bigotry or discrimination. The Conservatives have stated that cases have been at local levels and that people have been suspended, though, in some of these cases, final decisions on investigations have not been taken. Furthermore, this argument also misses a key point. That trust and confidence from Muslim communities are dropping and that will affect future potential candidates applying to be part of mainstream political parties. In other words, how representative will the Conservatives be in the next 5 years is a pertinent question and even more pertinent since they are in power.

We are therefore urging that the Conservatives set up a panel who can lead work for a ‘root and branch’ review of processes and systems to weed out candidates and members who subscribe to bigoted, racist, Islamophobic, and prejudiced views. There are further recommendations that we are willing to make if there is a seriousness to act. We believe that there is, though there cannot be any more delays in enacting this review. Time is seriously running out and each day brings a detachment of trust between the Conservative Party and Muslim communities.