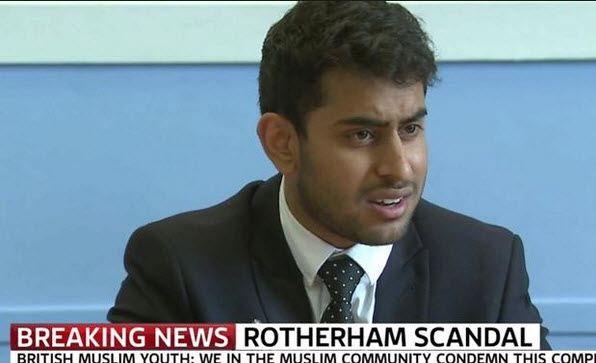 These are just some of the comments that they receive.