African-born actor in Hungary: ‘People just see me as a migrant’ 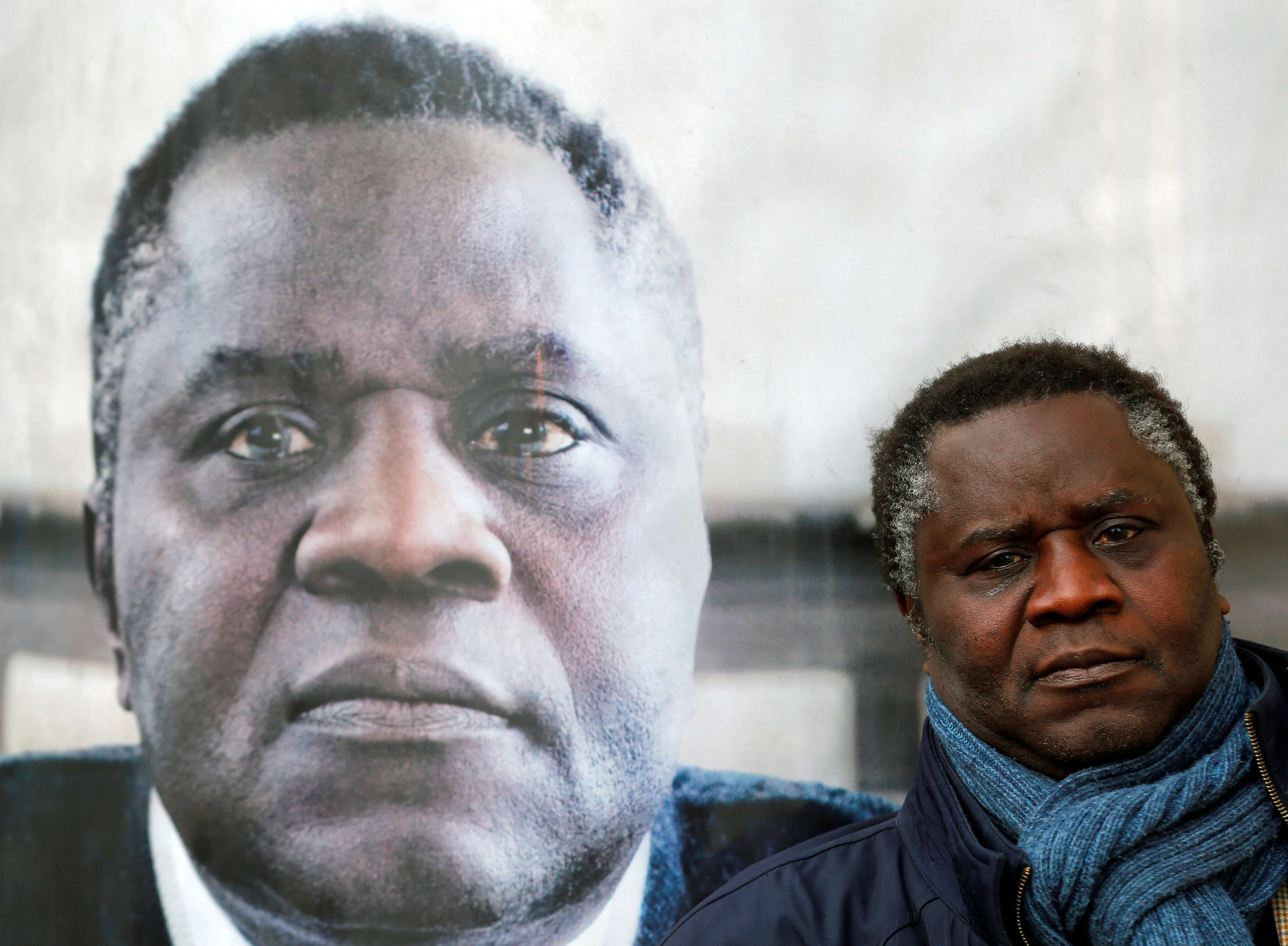 Marcelo Cake-Baly came to study in Hungary from wartorn Guinea-Bissau in 1976, and has been working as a tram driver in Budapest for over a decade despite being a trained economist.

Now, at the age of 58, his life has taken a new turn. He has made his acting debut in a Hungarian movie about the life of an African refugee who settles in Budapest to work as a security guard in a shopping center.

The film, “The Citizen”, shows the difficulties of integration in Hungarian society through a tormented love story. The main character, Wilson, applies for citizenship and falls in love with a history and language teacher who tries to prepare him for the tough citizenship exam.

Director Roland Vranik’s feature film will be shown in cinemas on January 26 – at a time when Hungary has barely any refugees left, after its right-wing government raised a fence on the southern border and imposed tough laws to keep out a wave of migrants.

Vranik and Hungarian writer Ivan Szabo crafted their script in 2012, aiming to show how Africans in Budapest put down roots. They started to shoot the movie in 2015, just as Hungary became a transit route for hundreds of thousands of migrants fleeing war and poverty in the Middle East and Africa.

“What we think does not matter for them: they just need a safe place and clean water. They just need days when nobody tries to kill them,” Vranik said.

He said “mass psychosis” took hold when Europeans became scared of the wave of migrants. But Vranik remains optimistic: he believes people are still ready to help those in need and says his film is “completely timeless and also spaceless.”

“It can be anywhere in Europe,” he said.

Cake-Baly obtained Hungarian citizenship in the mid-1990s and has lived in the country for four decades. But the migration crisis had an impact on him.

“In my thoughts … I feel I am Hungarian, but in the street I look African. It is not written on me … that I have a Hungarian family, I work here, I am a tax-paying citizen,” he said.

“People just see me as a migrant.”

He recalls his university years in the early 1980s as happy ones, when he faced no discrimination.

But he lost his job as an economist shortly before communism collapsed in 1989. After trying his luck studying in Belgium for three years, he returned to Hungary and eventually found work on Budapest’s trams.

He said the migration crisis had divided European societies and made life harder for immigrants.

He asked a young man at a tram stop recently not to smoke, as it was forbidden.

“He told me he was at home, and I was a migrant … and I should have drowned in the sea,” Cake-Baly recalled.