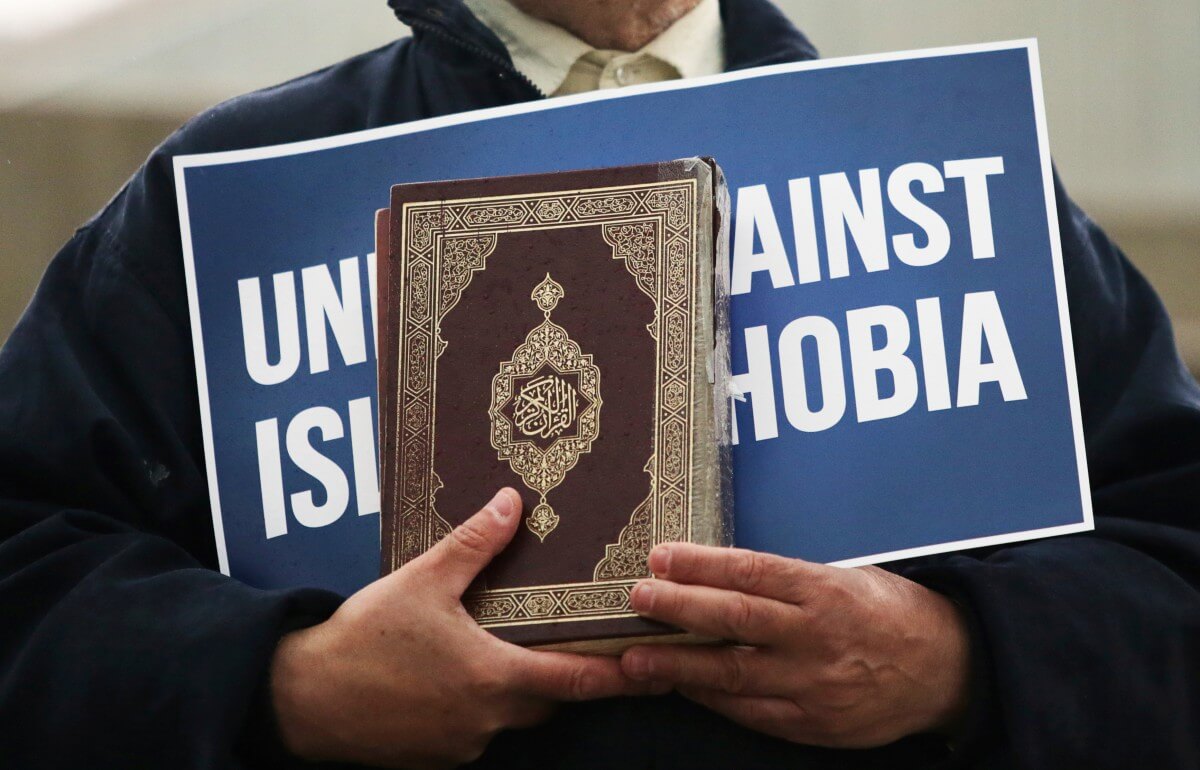 Ahmadi Muslim stallholders in London were verbally abused and repeatedly attacked by a man who called them ‘non-Muslims’ and ‘deceivers’.

The stall, which has been running for many years on weekends in East London and which has the motto – “Love for All – Hatred for None”, was approached by a man who snatched the free information leaflets which were being given out and took a very aggressive stance to stall-holders who were simply handing them out. The individual then warned the peaceful stall holders that if they came back, he would physically assault them and made violent threats.

Within about 10 minutes, the individual came back to the stall and targeted a 66-year-old member of the Ahmadiyya community who was volunteering at the stall. He took the leaflets off the man, poured out more hateful abuse and then started to mock the stall holders as ‘non-Muslims’. He also threw some of the leaflets in the face of one of the stall-holders with such force that it injured him. This was then followed by at attempted assault on an elderly man who was volunteering at the stall with the perpetrator then walking off and returning a third time to the stall.