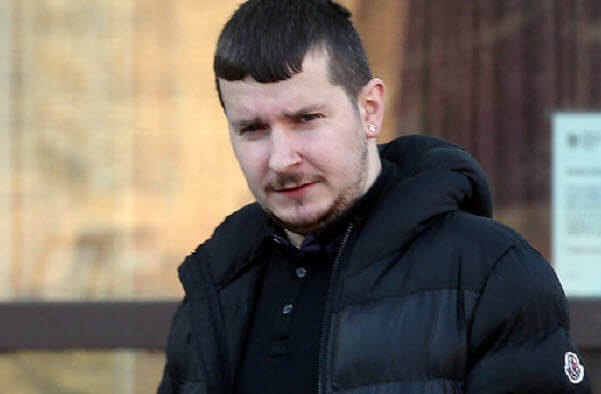 Fletcher, 23, headbutted Dr Syeda Jafari, who works in the accident and emergency department at the Queen’s Medical Centre. During the unprovoked racist assault, he told her “Go back to your own country”.

Dr Jafari was out with friends that evening, trying to locate the home of a friend who had recently lost her mother on October 29.

Andrew Conboy, prosecuting, said that Dr Jafari heard a man say ‘move out of the way’ as Mr Fletcher stood in front of her. Dr Jafari and her friends tried to leave the scene but the defendant grew more aggressive. Believing that she had insulted him, he assaulted her without provocation.

In mitigation, Serena Mandair said that Mr Fletcher had no racist views. And had been drinking that day after attending the funeral of a relative.

On February 19 the Nottingham Post reported that Aiden Fletcher faced the possibility of prison. That possibility turned into a six-month prison term, suspended for two years. The unemployed Mr Fletcher must complete 140 hours of unpaid work, as well as paying  compensation and £280 costs.

The assault left Dr Jafari with a concussion. Her father passed away worried about the safety of his daughter, as this was the first time she had faced such hatred and violence. She is now abroad mourning the deaths of two family members.

Through her own remarkable courage and support from our staff, she will donate the £500 costs to Tell MAMA. She told the Nottingham Post “It will go to a charity which heard about the case and which has been extremely supportive for the last six months. I am feeling a bit low because of the sentence”.

Dr Jafari’s kind gesture humbles our staff. We are very grateful for this donation. We will continue to support Dr Jafari beyond this trial outcome.  And we our glad that our continued support helped her through a very difficult six months.

The suspended sentence for Mr Fletcher is eyebrow-raising but may owe to the judge’s decision not to punish his children. He was convicted for affray in 2011 and will now face 40 sessions with a probation officer.