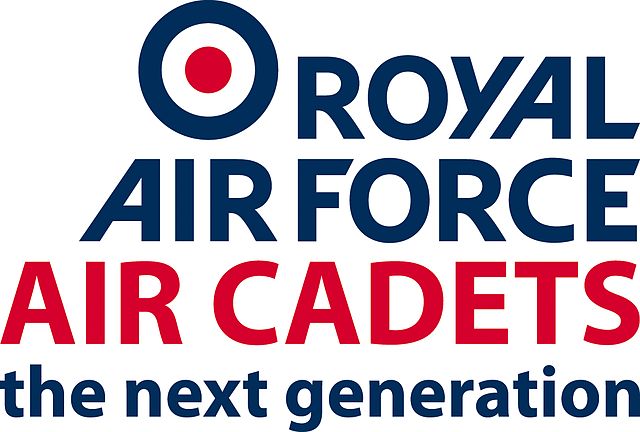 A group of air cadets intervened to stop the Islamophobic and anti-Muslim bullying of a fellow Muslim cadet by informing staff who then disciplined the perpetrator.

Tell MAMA has been given consent to share this story after speaking with the boy’s father, who wishes to remain anonymous.

He described how an older male cadet had targeted his son with Islamophobic slurs, including “terrorist” and statements like, “oh look, I can hear a bomb ticking”.

Other cadets overheard the repeated acts of bullying and informed supervising staff that racist bullying was occurring. Staff then warned the bullying cadet that his conduct was unacceptable and that he risked being sent home from their trip to Wales.

Staff continued to monitor the behaviour of the bullying cadet, who did apologise, and tried to insist that their comments were just ‘jokes’.

The father was also grateful for the continued support and noted how staff have also accommodated his son’s diet, with a halal option, which was, however, not available when requested.

Following the incident, he will now volunteer his time with his son’s local squadron.