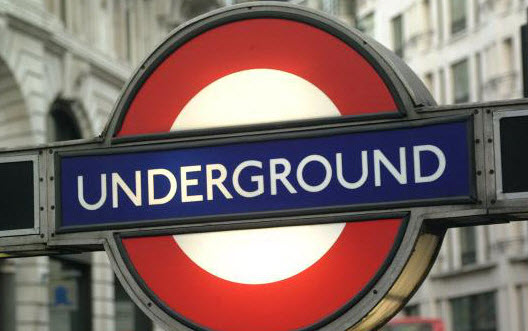 The following video was posted up by a young Muslim female as she traveled on the tube today. It is yet another example of the open bigotry that is taking place on public transport and which we are regularly picking up.

The video below shows an individual openly stating anti-Muslim prejudice and the young female said that it started when she sat in front of the individual. The perpetrator is clearly heard saying that,

“All Muslims are terrorists.”

The comment was made in direct relation to the young Muslim female sitting in front of the perpetrator.

If you come across such anti-Muslim bigotry in the future, please do not hesitate to contact us in Tell MAMA. You can report through our web-site, www.tellmamauk.org and you can also,

I was on my way home, and got on the jubilee line, and saw a vacant seat so I sat down….

Not long after I had sat down, one of them starts speaking really loudly. He goes, "all muslims are terrorists"

I'm thinking in my head, mate I'm way too tired to deal with your shit so im not going to even bother giving you a reaction…

He realised I wasn't saying anything so carries on with his abuse.

So what did I do?

Turned around and smiled 🙂