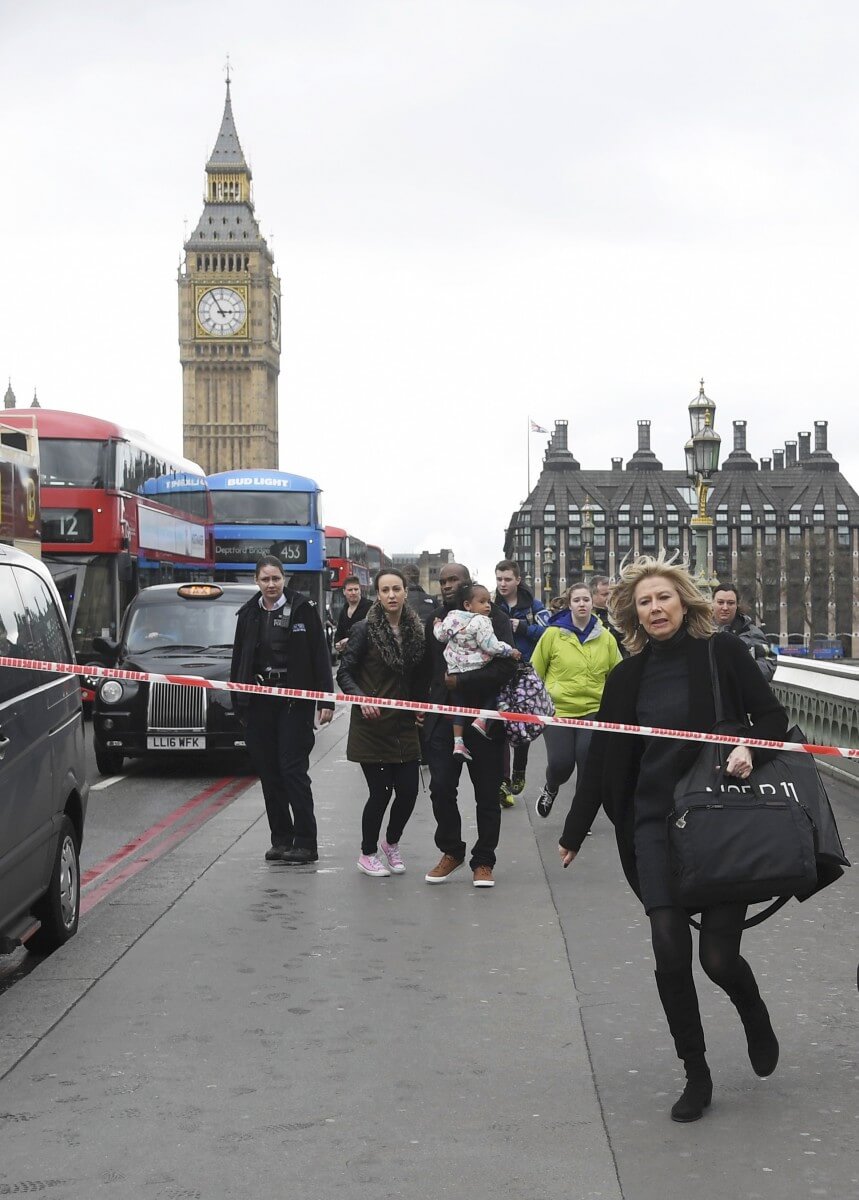 Something notable took place on the streets of London after the attack on Westminster Bridge which was carried out by Khalid Masood.

The usual picture has been that after a major terrorist attack, there is a corresponding significant peak and rise in anti-Muslim hatred. After Westminster, we did not see what was expected and there was no major peak in anti-Muslim hatred picked up across the country. If there was, our work within Tell MAMA would have immediately been alerted to this.

This raises some interesting questions. What was there about this terrible incident that did not create major ramifications for cohesion and policing within our country? What was done on this occassion to reduce possible impacts on communities and which also impacted on the frequency of anti-Muslim hate crime incidents across the country – with no major peak after what was a major terrorist incident? This is the first major terrorist incident in the last 3 years where there has not been a significant rise and peak in anti-Muslim hatred.

We understand that some groups put out messages asking people to significantly change behaviour patterns on the assumption of a major anti-Muslim backlash. We believe that such advice, (given no large scale backlash after the Westminster terrorist murders), was counter-productive and was not borne out with evidence on this occassion. Such advice may also impact heavily on the confidence of the more vulnerable in communities and we ask that agencies reflect on the messaging that they put out.

What we can say though is that the capital still remains resilient against major community divisions and that the lives of Londoners as whole were not significanty impacted upon because of the terrorist attack. There are times when we can feel a sense of hope and the last week provides us with a real window of hope. London truly is a great city.