Anti-Shia Hatred is Not Acceptable. As Ashura is Tomorrow, We Stand With All Muslim Communities 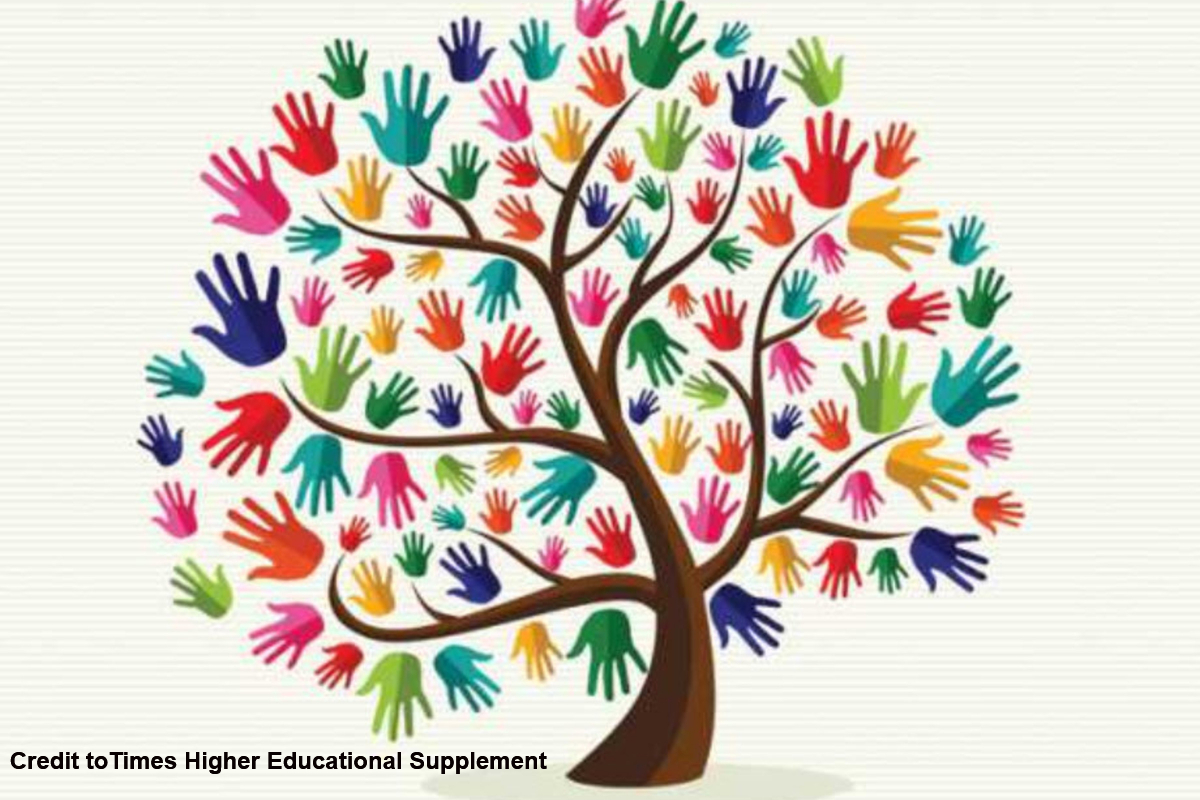 The shocking attack outside the Idaara Maarif-e-Islam mosque in Small Heath, Birmingham, in the early hours of this morning, has left a young boy critically ill and fighting for his life. The full details are not known, though calls from Muslim communities have implied the possibility of an anti-Shia attack though the police are yet to classify the attack as being hate related.

Tomorrow is Ashura and a major event in the religious calendar of Shia Muslims. Whether the attack is linked to increased religious activity around this time, is not known. However, we know that sectarianism is one indicator of extremism and where anti-Shia sentiment needs to be monitored and actively challenged.

We would urge anyone who has information on this case to inform the police on 101 and if you come across or are subjected to anti-Shia hatred, please do get in touch with us in Tell MAMA. Anti-Shia hatred cannot and will not be tolerated.