Anti-Shia Rhetoric Like This is Unacceptable. It is Anti-Muslim Bigotry 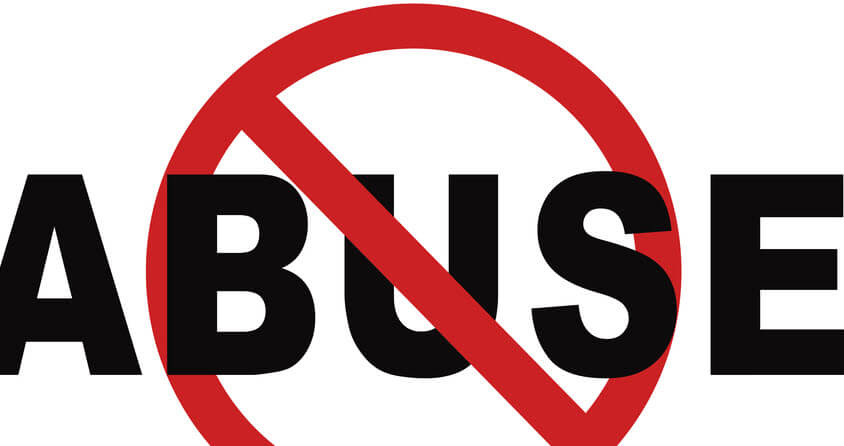 Sadly, as we have said before, there are groups who want to tackle anti-Muslim prejudice or Islamophobia. This is noble cause, but it is one that is based on ensuring that bigotry against other groups is not promoted or published.

How many times have we come across material from some of these groups that is deeply problematic? It is essential that where we see it, it is called out and this is even more relevant when it involves intra-Muslim bigotry.

So, it is with some sadness and trepidation that we have received the following material from a site which purports to tackle anti-Muslim hatred. The site regularly posts material about harm to Muslims and what they have previously posted is text that they have considered relevant in this area.The group is called Documenting Oppression Against Muslims or DOAM.

However, the following material is troubling and is unacceptable. Anti-Shia rhetoric, which is published on-line or stated at a street level or through leaflets is unacceptable. We cannot stand by whilst such statements are made and we need to call it for what it is – anti-Muslim bigotry.

We hope that the group changes its stance in the future around the promotion of anti-Shia rhetoric.