Antisemitism is Racism – Let’s Call It What It Is 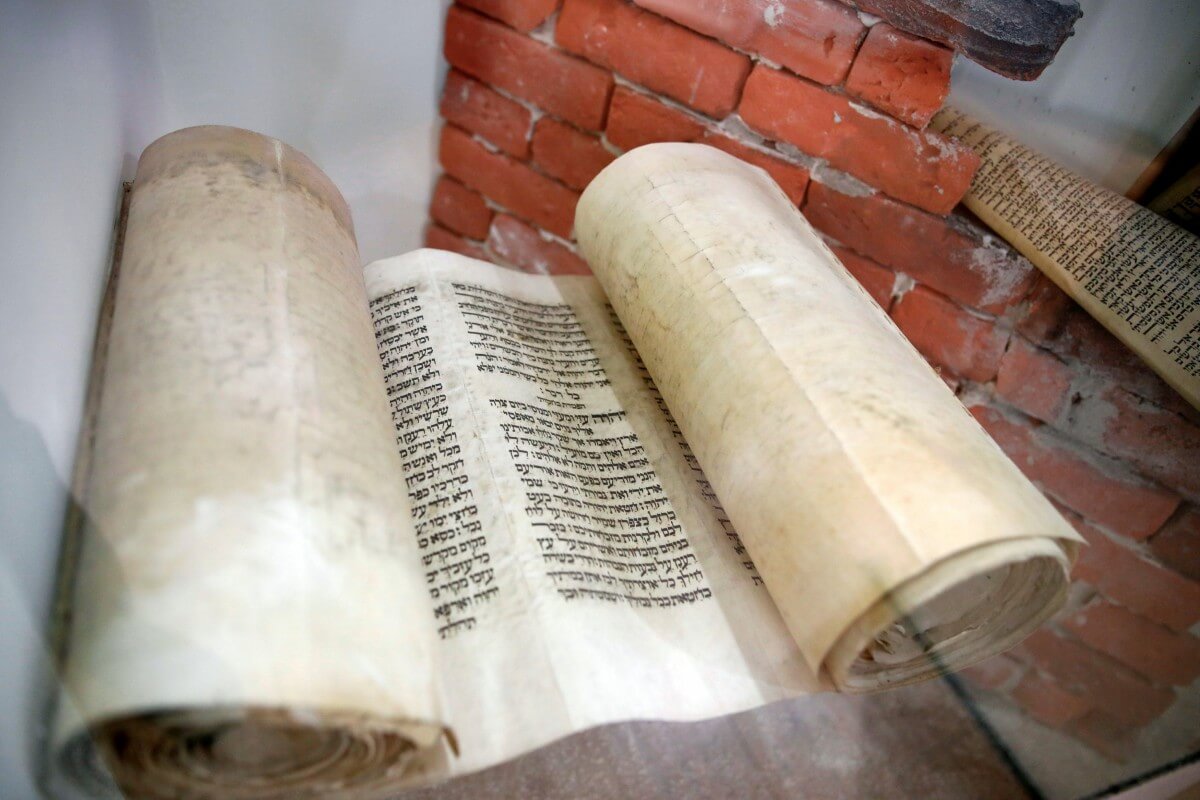 We understand that members of key organisations representing Jewish communities are meeting with the leader of the opposition, the Rt Hon. Jeremy Corbyn MP. We truly hope that the concerns of these organisations that represent the majority of Jewish communities are heard and that a way is found to tackle antisemitism which is infiltrating and sitting in parts of the political left and the political far right. It seems that the connecting factor between these two polar ends is the scourge of the oldest hate in the world – antisemitism.

As a body countering hatred, prejudice and intolerance,  we believe that it is important to state something that is patently obvious to us, though which is used to create hierarchies of hate today. For example, thirty years ago, within anti-racism campaigns and agencies, the issue of antisemitism and the need to counter it, was always discussed. Today, it seems that anti-racist organisations have dropped any real consideration of antisemitism as racism, as though Jewish communities are suddenly the ones ‘doing the oppressing’ and inadvertently this also plays to antisemitic tropes of ‘Jews being all powerful’. This is how toxic antisemitism has entered parts of the left in our country.

The fact is this. Jewish communities have protections in law, as do Sikh communities, around religiously and aggravated offences. The bar for prosecution for the former is lower than the bar for the latter. Jewish communities are therefore covered by provisions by the Race Relations Acts. This was established in the judgement in Mandla v. Dowell Lee (1983), where Jewish and Sikh communities were regarded as distinct racial groups. So, you could factually say that antisemitism is racism. It really is as simple as that.