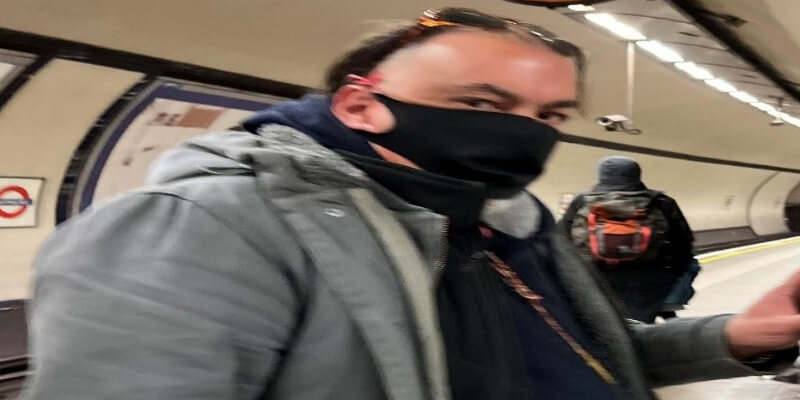 The British Transport Police (BTP) are appealing for information following the racist abuse of two women at Tooting Bec station in south London.

The racist incident occurred on the afternoon of April 3 at 3 pm.

A man pushed himself between two women, on a set of stairs leading towards the platform, before subjecting one of the women to racist abuse.

The BTP has since released a photo of a man they believe can help with their investigation.

Officers want to speak to this man following a racist incident at Tooting Bec station at 3pm on Sunday 3 April.

Tell MAMA is proud to work in partnership with the British Transport Police against all forms of hate crime on the rail networks, including providing safety tips and advice.

For anonymous tips, individuals can contact the charity Crimestoppers on 0800 555 111.

Or, if you want Tell MAMA to contact the BTP anonymously or on your behalf, get in touch via our website, or call our freephone on 0800 456 1226.