Arrest made following arson attack at a Newport mosque 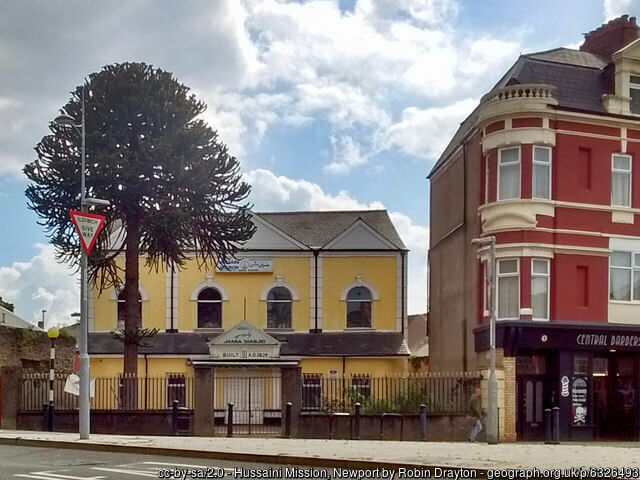 Gwent Police are treating an attempted arson of a Newport mosque on George Street as a hate crime.

Officers attended the scene with South Wales Fire and Rescue Service on the evening of March 28, at around 5:28 pm.

The fire damaged the building, as worshippers extinguished the fire, as police confirmed no injuries to those in attendance.

A 43-year-old local man remains in police custody on suspicion of arson with intent to endanger life.

Tom Harding, Chief Superintendent at Gwent Police said: “At this time, we’re treating this as a hate crime. It’s never acceptable to target anyone because of who they are and what they believe. We will take action against those who commit this type of crime, putting the victim at the heart of everything that we do.”

Given the anti-Muslim and Islamophobic nature of the incident, police have confirmed an increased presence in the local area and are urging anyone with information to come forward – either directly or anonymously via the independent charity Crimestoppers.

We encourage the public to contact our Casework Team with information that we can forward to the police directly or anonymously – via our contact form online.

We also urge all mosques to remain vigilant and keep our security and safety advice in mind – copies of which are free to download from our Resources section.

We are sickened by and strongly condemn the attempted arson of a mosque in Newport on March 28.

As protocol, we strongly urge all mosques and Islamic institutions to keep our security and safety advice in mind in the coming days.#No2h8 pic.twitter.com/4JO8Vmrwxh

Tell MAMA has long documented various types of attacks on mosques – including arson and other forms of vandalism over the several years.

Anyone with information, CCTV or dashcam footage, can contact Gwent Police on social media (@GwentPolice), or by calling 101 quoting log reference 2200102416.

Alternatively, you can call Crimestoppers anonymously on 0800 555 111.