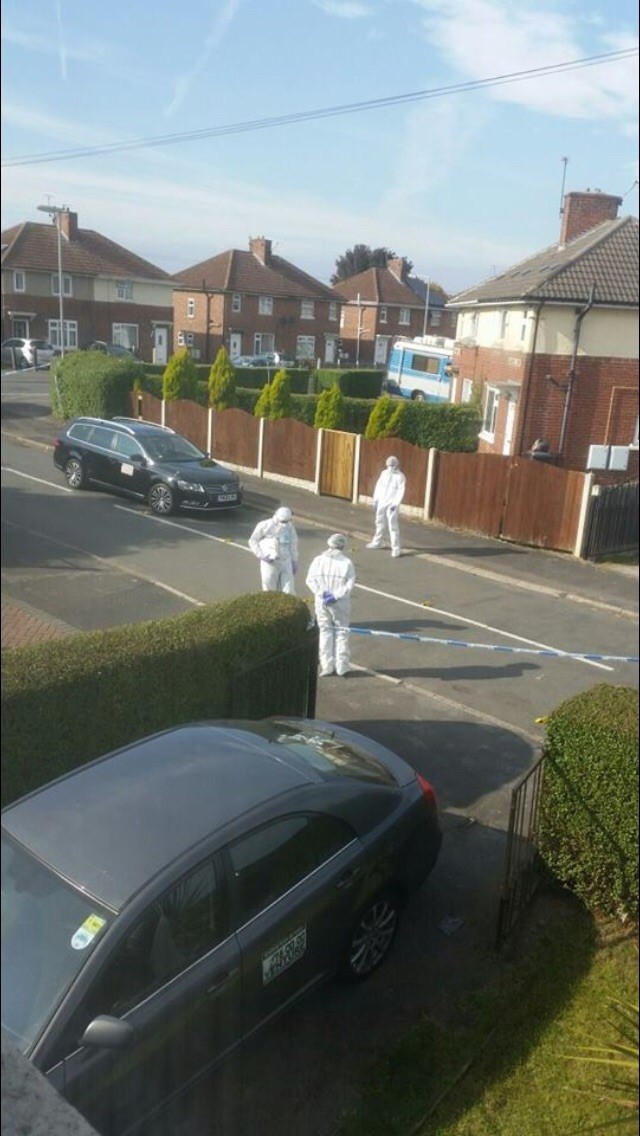 This morning, a taxi driver of Aghan heritage was found in the street with head injuries after suffering a serious assault. South Yorkshire Police were called to the scene and the taxi driver was later admitted to hospital and as part of a routine procedure, was induced into a coma.

The victim is responding to stimuli though he has suffered serious head injuries. Rotherham police have confirmed the arrest of a 20-year-old male who is in custody and a second individual is being sought regarding the serious assault on the taxi driver.

We have been extremely active in Rotherham over the last 3 years and we have reported in numerous hate incidents and crimes. More recently, the murder of Mushin Ahmed rocked the community, as have numerous attacks on mosques and incidents against taxi drivers who have talked to us about the increasing hate that they are receiving.

If anyone has information regarding this serious assault, please do get in touch with the police on 101, quoting incident number 178 of October the 3rd 2015.