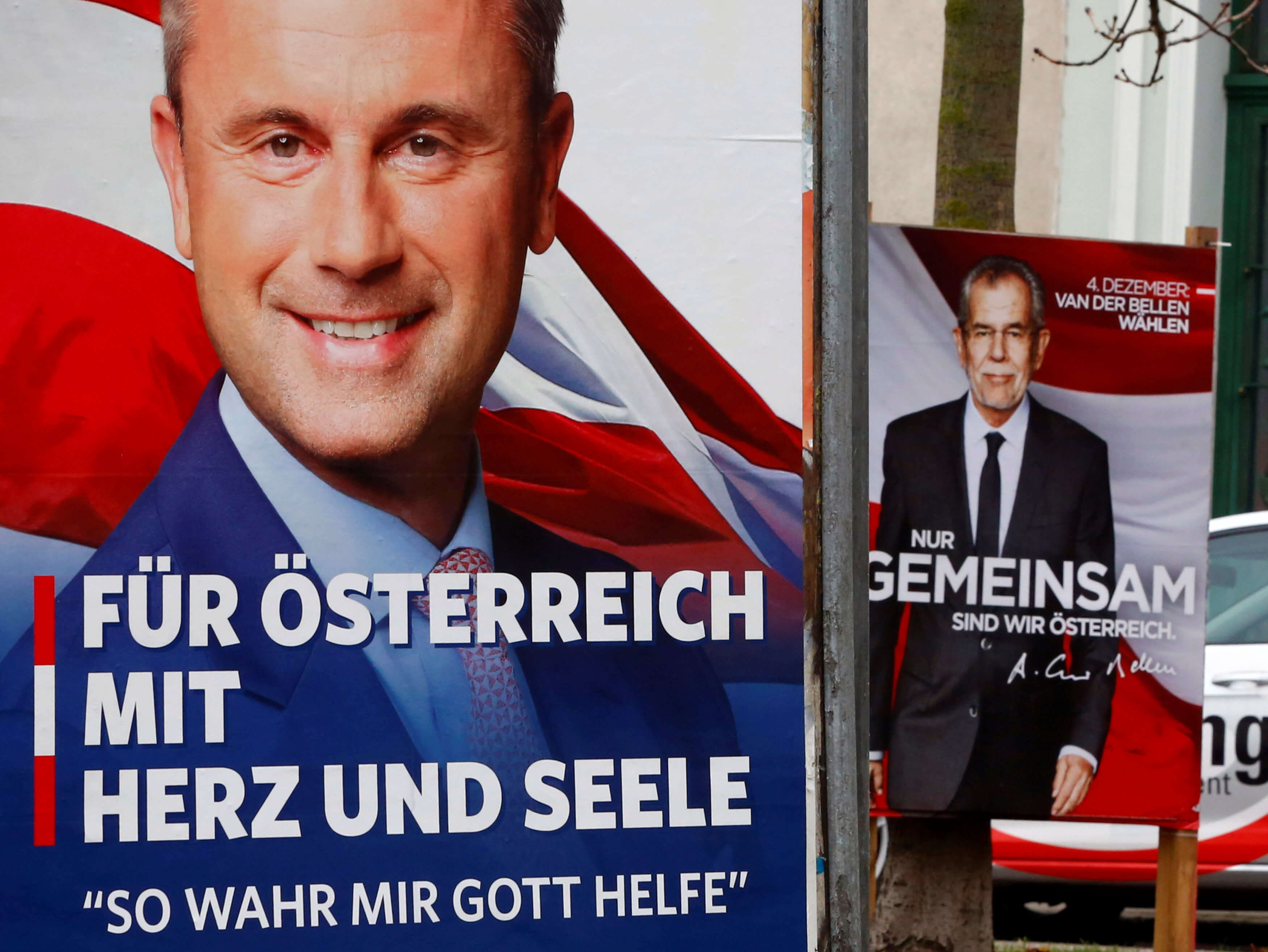 Unidentified attackers threw a Molotov cocktail against the wall of a refugee centre near Vienna, Austrian newswire APA reported on Sunday.

A police spokesman told APA a beer bottle filled with a flammable liquid was ignited and thrown, leaving scorch marks on the wall. Nobody was injured. The incident was being investigated by regional police and authorities in charge of handling suspected hate crimes.

Austria votes again next Sunday in a presidential election between independent Alexander Van der Bellen and far-right candidate c, who has capitalised on worries about immigration.

Van der Bellen beat Hofer narrowly in a now-annulled run-off vote in May, but nearly one-sixth of prospective voters in August said they could switch sides in the upcoming vote.

Earlier this year, attackers set fire to a new, unoccupied refugee centre in Altenfelden near Austria’s borders with the Czech Republic and Germany.