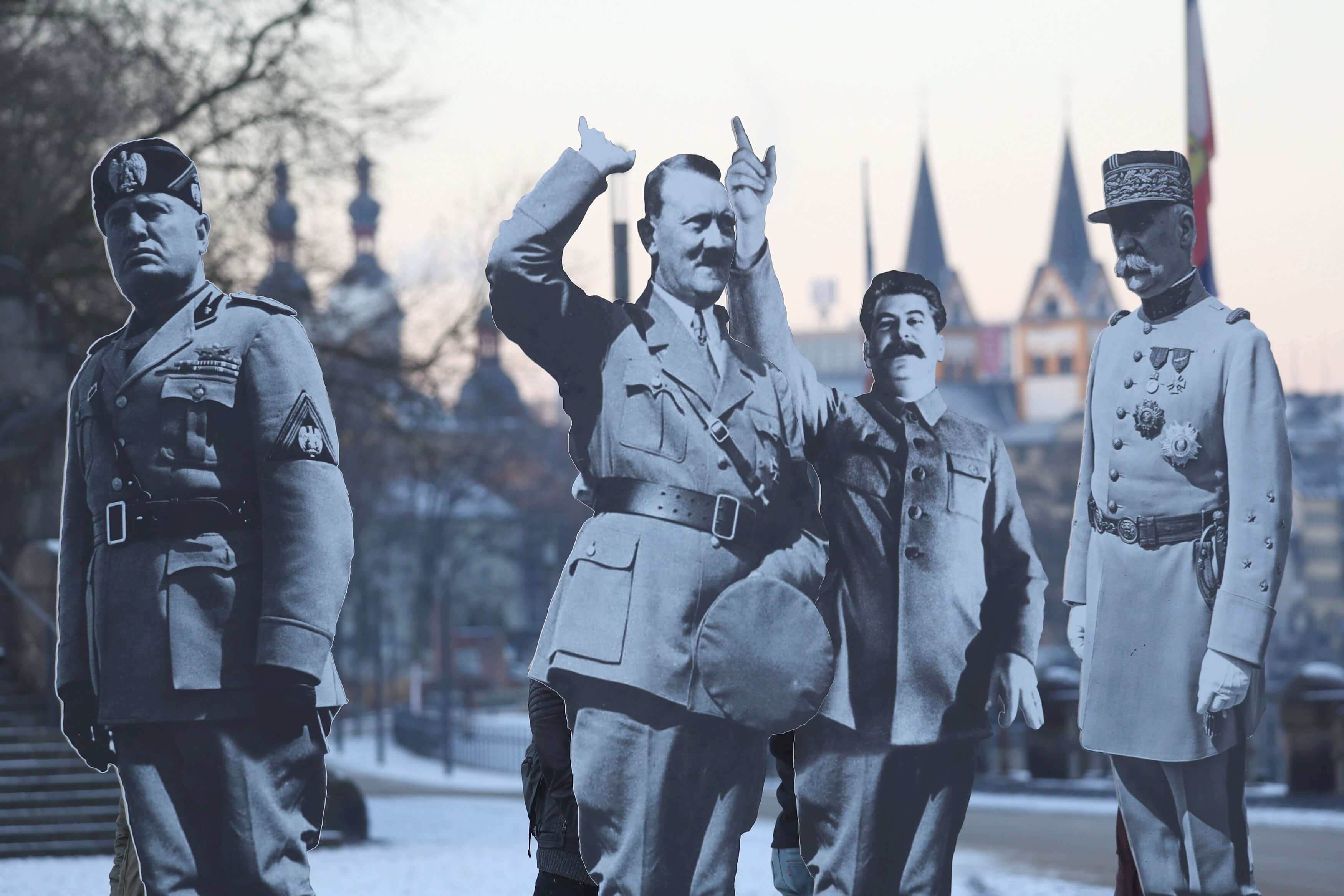 Austrian authorities are investigating reports of a man appearing in public in Adolf Hitler’s birthplace as the Nazi dictator’s double, including the distinctive moustache, haircut and clothing.

“I have often seen this gentlemen in Braunau and wonder if this means something,” the Oberoesterreichische Nachrichten paper cited a local resident as saying on his Facebook page alongside a picture of the man it said resembled Hitler.

Hitler was born in Braunau am Inn, then part of Austria-Hungary, in 1889.

The man, estimated to be 25 to 30 years old, was last seen in a local bookstore browsing through magazines about World War Two, adding he had identified himself in a local bar as “Harald Hitler.

On at least one occasion, he was photographed in front of the house where Hitler was born.

Austria’s parliament voted in December to buy the three-storey house where Hitler was born, which the government has rented since 1972 to control how it is used.

Glorifying Hitler or the Nazis is a crime in Austria, which Nazi Germany annexed in 1938.