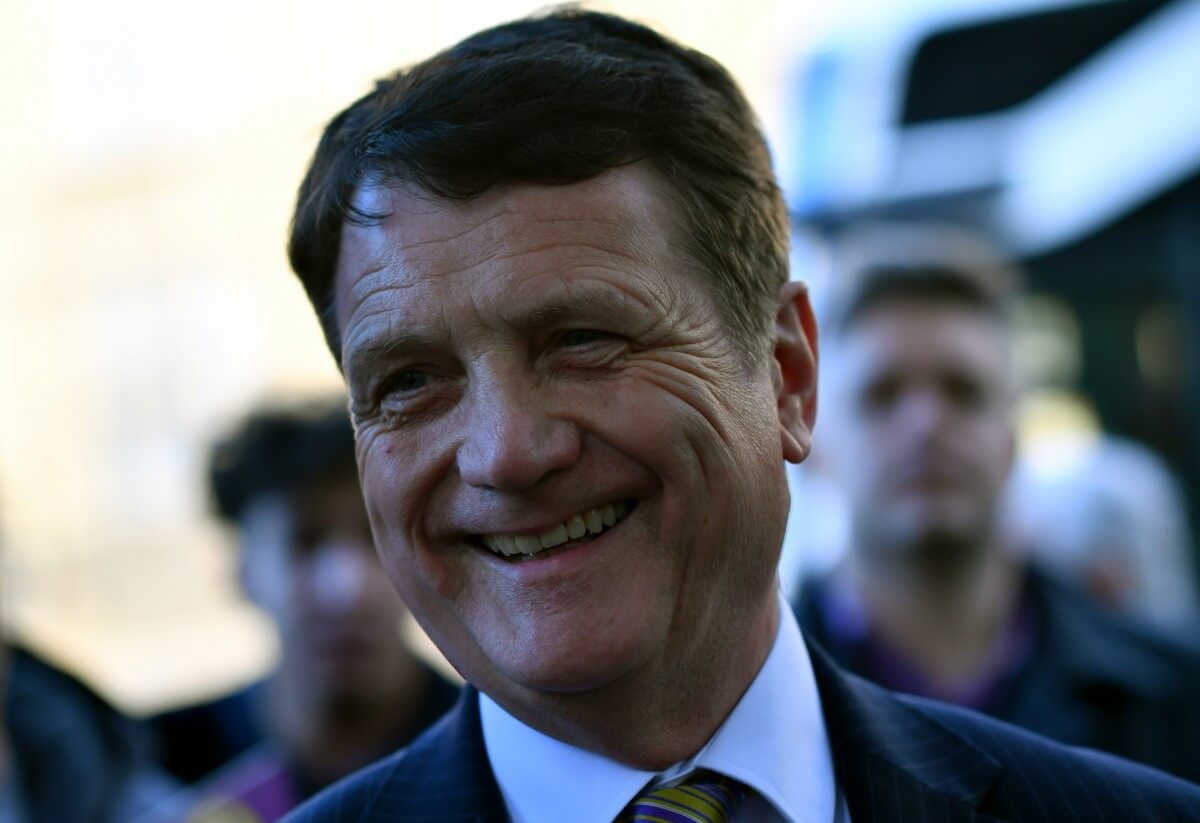 Ukip leader Gerard Batten has described a candidate’s rape tweet to MP Jess Phillips as “satire”, and defended his own belief that Islam is a “death cult”.

Carl Benjamin was announced as an MEP candidate for Ukip in the South West this week, with Mr Batten celebrating the decision having come after an “exhaustive process”.

Mr Benjamin had previously written that “I wouldn’t even rape you” to the Labour politician on Twitter.

Mr Batten defended the tweet on BBC One’s The Andrew Marr Show on Sunday, saying: “I think this was satire.”

Describing the candidate as “a classical liberal”, Mr Batten said: “I don’t know the exact context of that and I certainly don’t condone any remarks like that but he is not a bad person as he’s being portrayed.

“He is a proponent of free speech. The context that he said it was satire against the people he was saying it about. He wasn’t actually making a literal statement.”

Mr Benjamin – a YouTuber with a large following – reportedly sent the tweet in 2016 when responding to Ms Phillips having written: “People talking about raping me isn’t fun, but has become somewhat par for the course.”

He replied: “I wouldn’t even rape you, Jess Phillips.”

Ms Phillips later said she received in excess of 600 rape threats in a night.

After Batten’s defence, the MP for Birmingham Yardley said her husband had questioned: “Is this man satire?”

The Ukip leader was also asked whether he hates Islam, the religion he calls a “death cult”.

“I do not like the ideology, the literalist interpretation of Islam,” he replied.

“I know lots of people in this country who do take a literal interpretation of Islam. I think that’s the worrying thing.”

He also defended his proposal that mosque building should be banned in the UK.

The group also said the BBC should “reflect long and hard about giving such people airtime without proper scrutiny”.

However, Ms Phillips said she could not criticise the programme for airing the interview, writing on Twitter that “covering and challenging Ukip on the issue, it’s the right thing to do.”

Mr Batten took over the party last year after a tumultuous period since the departure of Nigel Farage and has appointed the activist known as Tommy Robinson as an adviser.

Mr Farage, who has formed a new Brexit Party, criticised his old stable as now being linked to “extremism, violence, criminal records and thuggery”.