As previously reported, locals in the Small Heath area had uploaded photos of the graffiti to Facebook on August 12.

Yesterday, a Tell MAMA outreach officer for the West Midlands visited the area to confirm its removal. 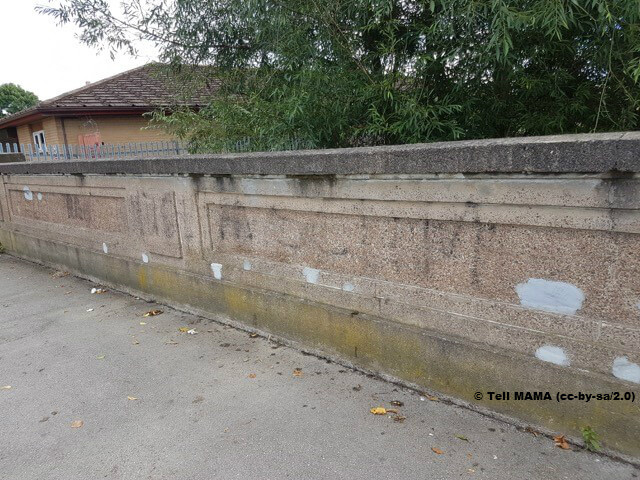 The graffiti was reported to our service over the weekend. 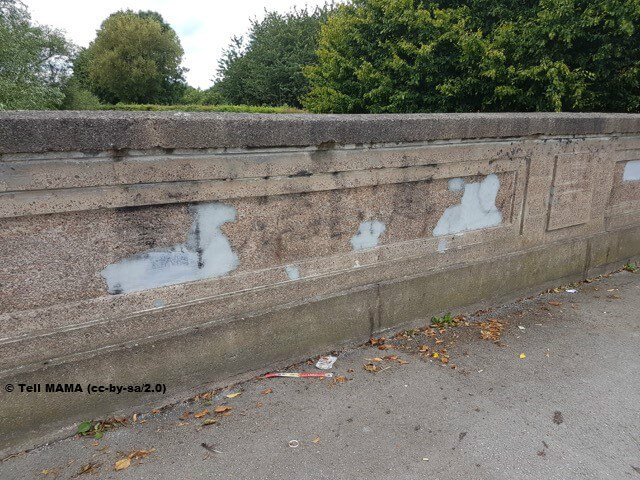 Days earlier, some locals did their best to cover-up the racial slur ‘P*ki’ and crude references to paedophilia. 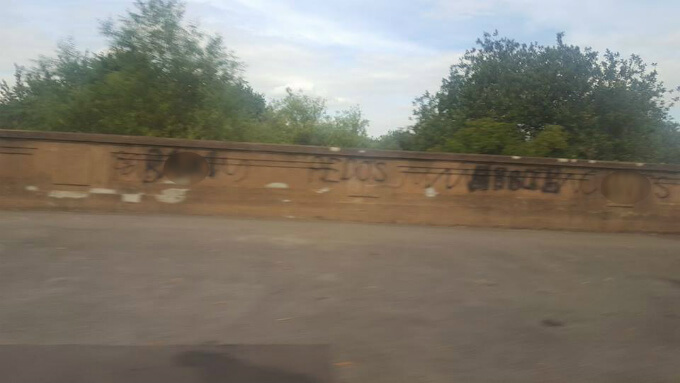 A local photographed the efforts of some to cover the racist graffiti over the weekend of August 12.

Anyone can report graffiti in public areas – be it on bins, benches, and public buildings – to their local council. Birmingham City Council allows residents to request the removal of graffiti online.

Hate crime can be reported through 999 in an emergency, by dialling 101 in a non-emergency, directly at a police station, or using True Vision online.