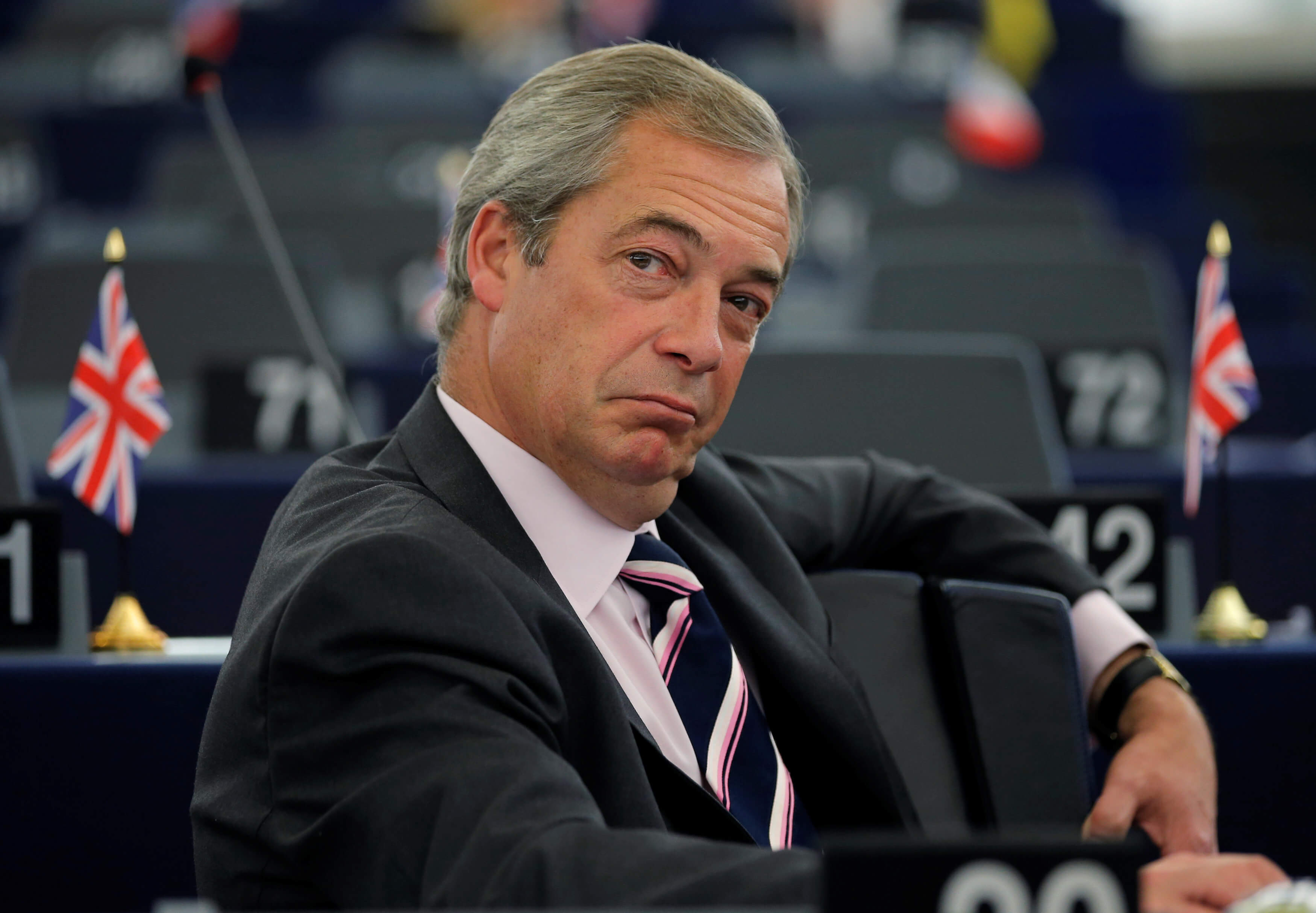 Farage, leader of the UK Independence Party, told a late night radio programme on Wednesday that he was “absolutely happy” with Trump’s election victory in the United States and expected Britain to profit from the presidency.

“That Obama creature, loathsome individual, who cannot stand our country, said we’d be back of the queue … what was interesting is that Trump said we would be in the front of the queue,” he told talkRADIO.

Farage, whose party opposes the European Union, added: “Once we’ve left that awful EU thing, we can now do our first trade deal with the United States of America. Isn’t that great?”

Farage made light of allegations of sexual assault against Trump, a former reality TV host, by encouraging him to “come and schmooze Theresa” May, the British prime minister.

“Don’t touch her for goodness sake,” he said laughing, and added he could attend any meeting and be the “responsible adult to make sure everything is ok”.