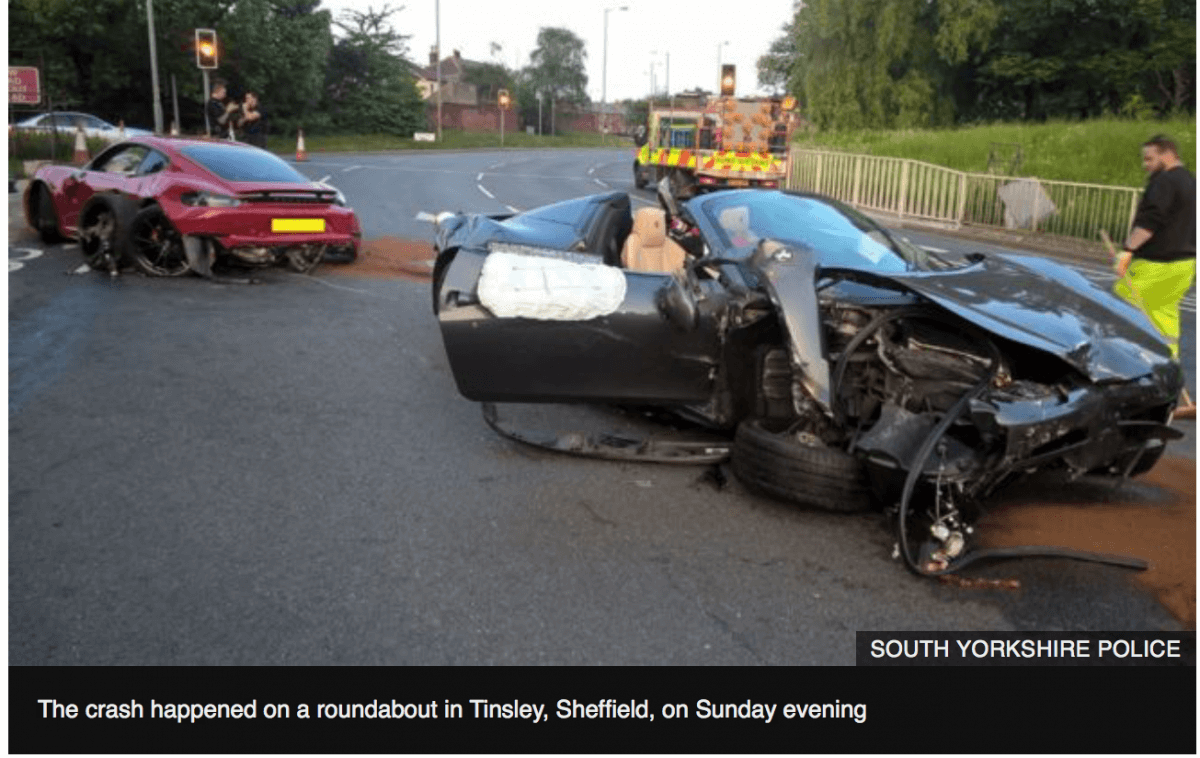 A group of Muslim men, who attended the scene of a car accident, were racially abused when directing vehicles away from the wreckage.

The incident occurred on May 20, at around 8 pm, in Tinsley, Sheffield.

Speaking to Tell MAMA anonymously, one of the men abused, stated that the group of men had given up their evening to help clean up their local area by litter picking when they witnessed two high-powered sports vehicles collided, adding that at least one of the drivers had fled the scene.

The group then contacted the emergency services and helped to re-direct traffic away from the scene of the accident until the police arrived.

Some drivers, however, shouted racist and Islamophobic abuse at them. The men were called ‘P*kis’ and ‘terrorists’.

The police are said to have taken twenty minutes to arrive at the scene, and an attending officer spoke to the group in a manner which, they felt was presumptive about their involvement in the crash but they challenged this assertion.

A press release from South Yorkshire Police revealed that one of the drivers suffered minor injuries. The other driver, however, was not present when officers arrived so they could not establish the extent of their injuries.

Of the verified street-level incidents reported to Tell MAMA in 2016 more than half occurred in public areas.