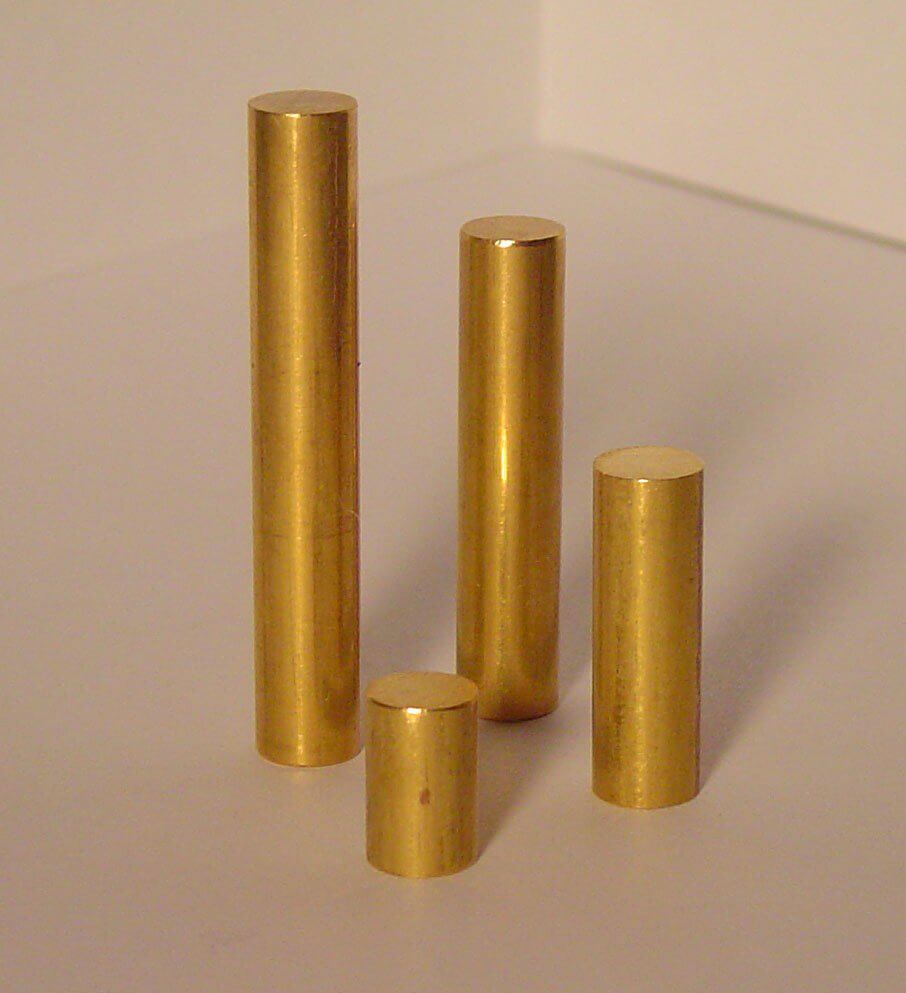 The case highlighted in the Sunday Times was brought to light through the work of Tell MAMA and the Sunday Times article paints a clear and accurate picture of what took place against the family in question. It also highlights the fact that in a handful of statutory agencies, taking a common sense approach to incidents that relate to safeguarding seem to go out of the window.

In this case, St Edward’s Catholic Primary School in Birmingham failed to inform a parent that they had referred her 7-year-old son to West Midlands Police because he claimed a piece of brass was a “bullet”. It was only when she arrived home after picking up her young son that she was met with police officers who attempted to interview the young boy by gaining entry into the family’s home.

What is clear in this case, is that there was no factual evidence of the brass object being a bullet, apart from a comment that the 7 year-old had made. The police confirmed that it was not a bullet and St Edward’s failed to apply a common sense approach to their Safeguarding policy.

Section 14.1 of their policy suggests that in some cases, they may approach external bodies for the safeguarding of the pupil if they feel that telling the parents or carers of a child may be detrimental to the well-being of that child. At no point did the parents of the 7 year-old in this case have any activities or behaviours associated to them which would raise a red flag around safeguarding. In fact, the parents were Muslims who sent their 7 year-old to a Catholic school so that he could widen his experiences and his education. Hardly behaviour that is exhibited by parents who may be exposing their child to radicalisation risks.

With this in mind, we believe that statutory agencies need to take a common sense approach to safeguarding and base decisions on evidence and with a heavy-duty of care being placed on informing parents and carers at the earliest opportunity in such cases.

In this case, there was a failure of care to the parents and it is clear that there was. Whether this was due to the child being Muslim leading to an over-reaction, we will never know, but the mother of the 7 year-old is clear that in her opinion, St Edward’s over-reacted since her son was Muslim.

Speaking to Tell MAMA, the mother of the 7 year-old boy said:

“It immediately became apparent that neither the school nor the police thought it was a real bullet, yet nobody thought to use some common sense. Instead it was unduly escalated and left my 7 year-old very distressed and intimidated that police officers were insisting to question him directly.

“It is ridiculous that no-one used any common sense and that it was ever taken any further by both the school and the police.

“I am also very angry about the way the matter was escalated. They, the school and the police, were heavy-handed and placed undue suspicion on a 7 year-old; they caused him a lot of distress that could have been avoided. They left him mistrusting his teachers after they told him it would be a matter to discuss only with parents and they dealt with us as parents in a way they would not deal with non-Muslim parents.”

Note: This article was amended on the 6th of November 2016 and the referral was made under the school’s Safeguarding policy.