Can you help? Witness appeal after Muslim woman assaulted on London bus 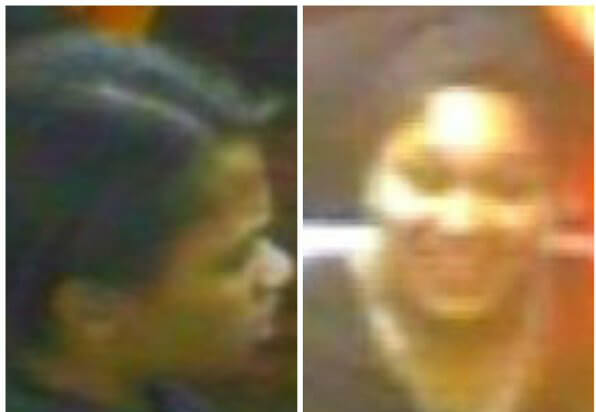 Police in Southwark have released images of two women they are keen to speak with following an anti-Muslim attack against a Muslim woman in her 40s.

The incident took place on October 28 at roughly 20:10. Officers responded to reports that a Muslim woman experiencing racial and religious verbal abuse. As police arrived, the suspects had punched the Muslim woman in the head, and kicked her off the bus. The verbal abuse continued after the assault.

Police confirmed that the main suspects are two black women in their 20s. Nor have they made any arrests. The story made national headlines last month.

An eyewitness tweeted that the woman was visibly Muslim.

Just witnessed a hate crime at the Elephant. Muslim woman in hijab kicked backwards off a bus to the floor

With the release of fresh CCTV they also hope to speak to witnesses who may have photographed or filmed the attack and abuse.

Did you travel on the number 63 bus on the evening of October 28? It departed from Kings Cross towards Peckham. The incident happened on London Road in Southwark.  Do you recognise the women in the CCTV photos?