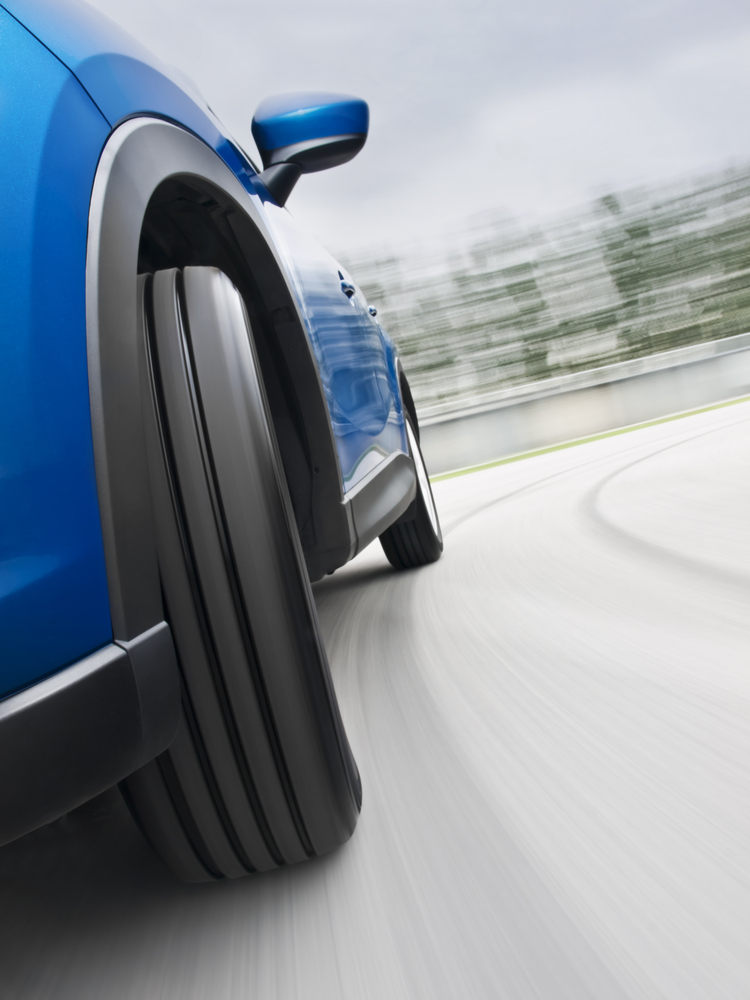 Essex based Muslim, (who is visibly Muslim), reported in what he believes is an anti-Muslim targeted hate crime.

Obviously, the victim is distressed, angry and feels targeted because he is visibly a Muslim.

We have previously worked with the Essex Police and Crime Commissioner’s office on the need to tackle anti-Muslim hatred and we will continue to do so.