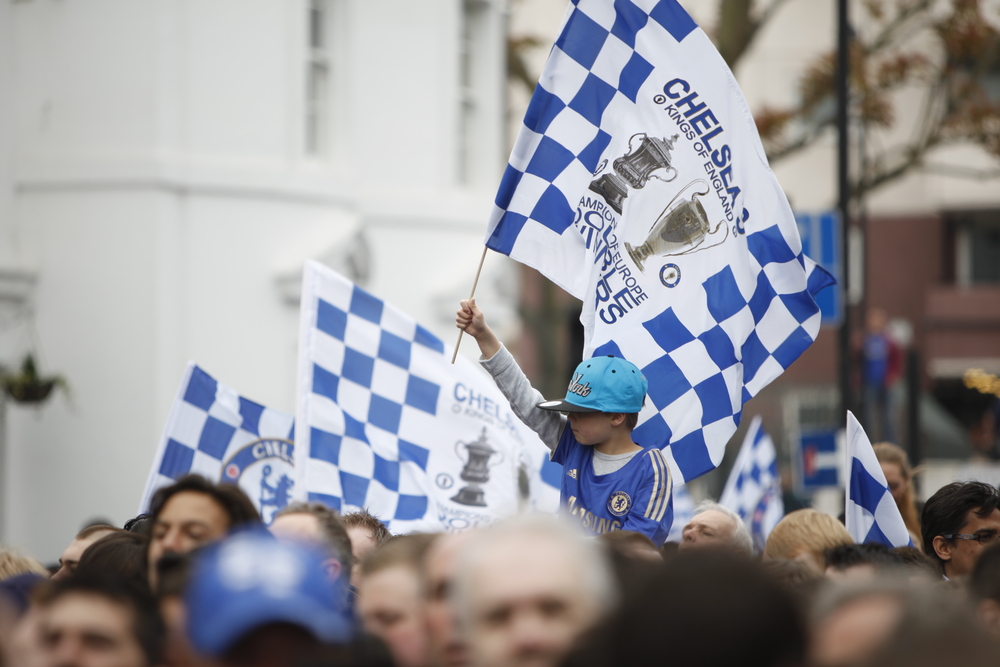 We have been informed by a female Muslim victim of an assault that took place against her on Sunday after the Arsenal and Chelsea game in Wembley.

At around 6 pm, a mother was sitting at a bus-stop in Wembley Central. With her were her 16 year old and 7 year old daughter. She was wearing the Hijab and some Chelsea fans walked by her and then assaulted her with what she says was an umbrella or a football flag that had been rolled up. She was hit with the item and she stood up shouting as to why she was being assaulted.

The assault stopped and another Chelsea fan responded by swearing at her and he then called her a ‘bomber’. The fans walked off leaving the mother in pain and with her daughters in significant distress since they had viewed their mother in a vulnerable position and having been assaulted and humiliated by Chelsea fans. The impacts of the assault were therefore many-fold, including physical and psychological impacts on the whole family.

The assault was severe enough for the Muslim female to have to take pain-killers.

Such attacks are not rare and we have just documented the following case which was reported a few days ago.

We have passed on details to the police and are working with the victim so that she can get access to justice. We will also be contacting Chelsea for an urgent meeting on this matter so that they can ensure that racism and bigotry are challenged and that they maintain public messages against such behaviour by their fans.