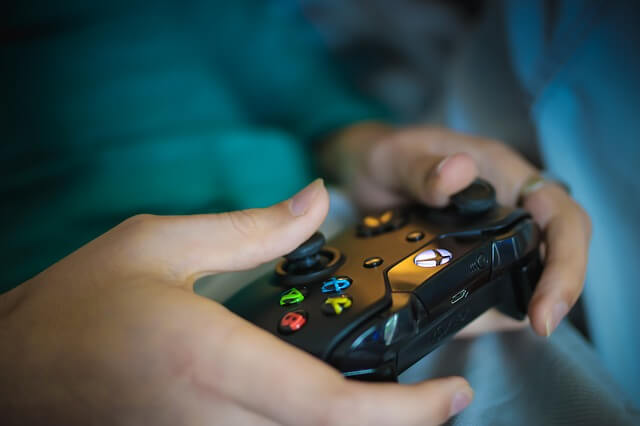 A school in the Yorkshire area involved the police after students targeted their Muslim classmate over Xbox Live with Islamophobic abuse and threats, Tell MAMA can reveal.

Comments directed at the Muslim student included references to burning a copy of the Holy Quran, Islamophobic and homophobic comments about the student’s parents, and other threats.

Following the intervention of the police and the school, the parents have since relocated their child to a different school due to ongoing racist bullying.

The incident took place on March 23.

During the gameplay, four of the abusive students joined their game online and made comments which included, “I’m going to burn your Holy Quran in front of you.”

When the abuse was challenged the students replied with hateful comments about the Muslim child’s parents which included that their father was a “terrorist” who wears a “suicide vest”, and the homophobic slur that their mother is “gay”.

Others suggested that the young child should “kill themselves because that’s what Muslims do”. And if they failed to kill themselves with pork, they would do it for them.

One of the parents involved in the case consented for Tell MAMA to share this story anonymously.

The nature of online abuse showcases how the realities of Islamophobia and anti-Muslim hatred continue to have an online element, though a clear majority of such cases occur on social media platforms.

A network analysis of social media perpetrators reported to Tell MAMA during the interim of last year revealed the influence of high-profile media personalities and political figures who contribute to toxic and discursive communities which allow Islamophobic speech to fester.

Over on Reddit, the popular /r/Games, a subreddit, with 1.7million subscribers was temporarily closed by moderators in protest at the Islamophobic, transphobic, racist, and misogynistic comments of some its subscriber base, according to Kotaku.

Academics have noted how linguistic profiling harms women of colour on Xbox Live, opening them up to misogynistic and racist abuse.

In 2017, Tell MAMA published a video to raise awareness of Islamophobia and other forms of abuse in online gaming spheres.