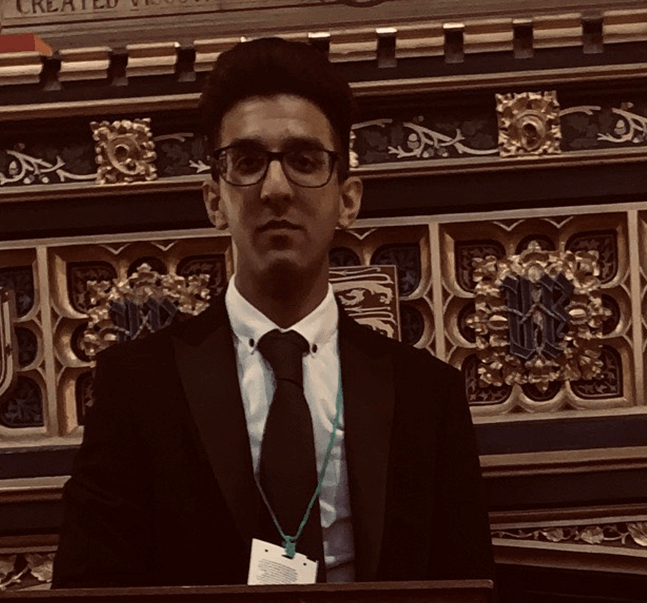 An 18 year old Conservative British Muslim candidate has been elected to serve on Wilmslow Town Council. Cllr Hanan Sarwar is one of the youngest councillors and a British Muslim of Pakistani heritage. He aims to make a positive change for students across his area, providing them with a voice and being an inspiration for them. He also hopes to assist young students who have been targeted because of anti-Muslim hate or Islamophobia.

He has already been invited to Downing Street by the Prime Minister and his success has been picked up by news agencies. We wish him the best for the future and with such a head start in life, future electoral success looks like it is in his path.