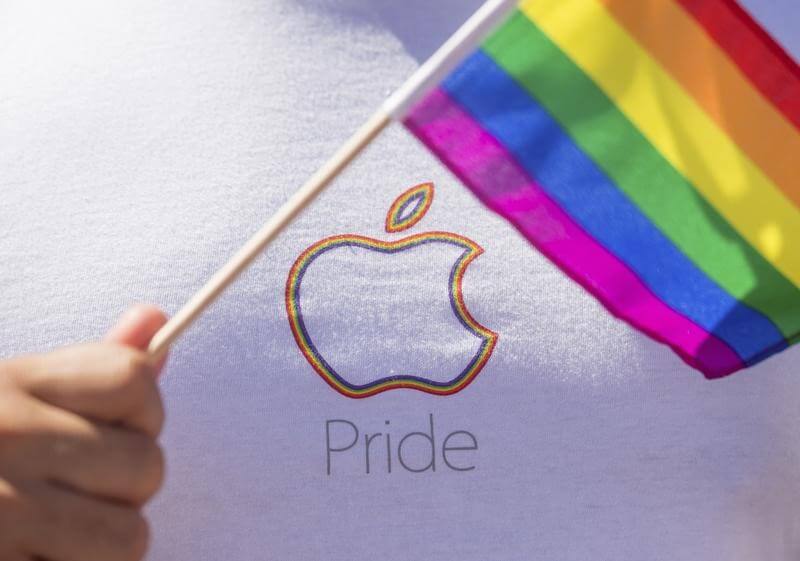 A coalition of 53 companies on Thursday backed transgender rights at the U.S. Supreme Court, signing on to a brief supporting a Virginia student who is fighting to use the school bathroom that corresponds with his gender identity.

Among the companies participating are Apple Inc, Microsoft Corp and IBM Corp.

The court has scheduled oral arguments for March 28 on whether the Gloucester County School Board in Virginia violated a federal anti-discrimination law when it blocked Gavin Grimm, a female-born transgender high school student who identifies as male, from using the boys’ bathroom. A ruling is due by the end of June.

The companies’ brief says they are “concerned about the stigmatizing and degrading effects” of the policy adopted by the school board.

Among other companies that signed on to the brief are Yahoo Inc, Intel Corp, Amazon.com Inc and Twitter Inc.

It is uncertain whether the court will issue a major ruling in the case because the Trump administration on Feb. 22 rescinded Obama administration guidance to public schools to let transgender students use bathrooms corresponding to their gender identity.

The court, which currently is one justice short, could take a cautious approach and send the case back to the Richmond, Virginia-based 4th U.S. Circuit Court of Appeals to reconsider its April 2016 ruling in favour of Grimm in light of the Trump administration’s action.

The underlying question is whether a federal law that bars sex discrimination in education, known as Title IX, covers transgender students.

In a separate brief filed on Thursday, Martine Rothblatt, the transgender founder and chief executive of United Therapeutics, a Maryland-based biotechnology company, said that Title IX should ensure that students can pursue their talents without their gender holding them back.

“Right now, in classrooms around the United States, there are transgender students who have the potential to create a new technology that will transform an industry, to found a company that will develop a treatment for a previously intractable disease,” the brief said.