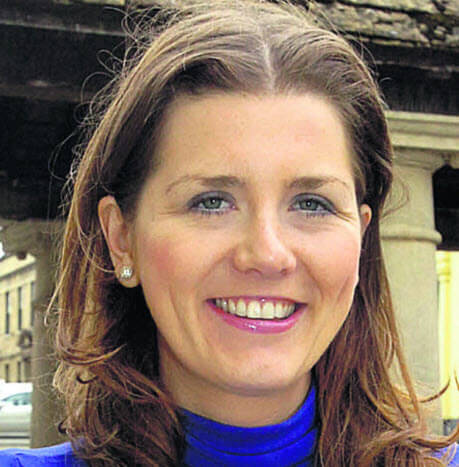 Following a racially motivated verbal attack on a former member of her staff, Michelle Donelan today [29/06/16] questioned the Prime Minister about what more the Government can do to stamp out racial hatred from our society.

Miss Donelan’s former member of staff, who is of Pakistani origin was abused whilst shopping in London on 28th June 2016.

Outraged MPs shouted ‘shame’ as Miss Donelan recounted the experience to the Prime Minister and asked David Cameron to do everything in his power to eradicate what she described as ‘evil hatred’.

Turning to last week’s EU Referendum result, Miss Donelan said that we can not allow the referendum decision to breed racism and now actually have an opportunity for the country to be even more international in its outlook, not just European.

“We have many imperfections but this country does have a claim to be one of the most successful multi-race, multi-faith, multi-ethnic democracies anywhere on earth and we should do everything we can to safeguard that…We want action by the police, by the prosecuting authorities, the laws are there for these people to be prosecuted and they should be used…We should absolutely not put up with this in our country.”

Earlier in Prime Minister’s Questions, in response to beleaguered Labour leader Jeremy Corby, David Cameron said that hate crimes “are appalling and they need to stop” – saying all politicians must “utterly condemn them”. He announces a new action on tackling hate crime to strengthen the government’s response.

“Taimur is a fantastic person and no one deserves to be treated how he was. We cannot let hatred and abuse permeate our society or be deemed acceptable in anyway.  We must do everything in our power to crush discrimination of any kind.

We have to make the best of Brexit and I think that one of the great opportunities is to become more international in our outlook and approach.”