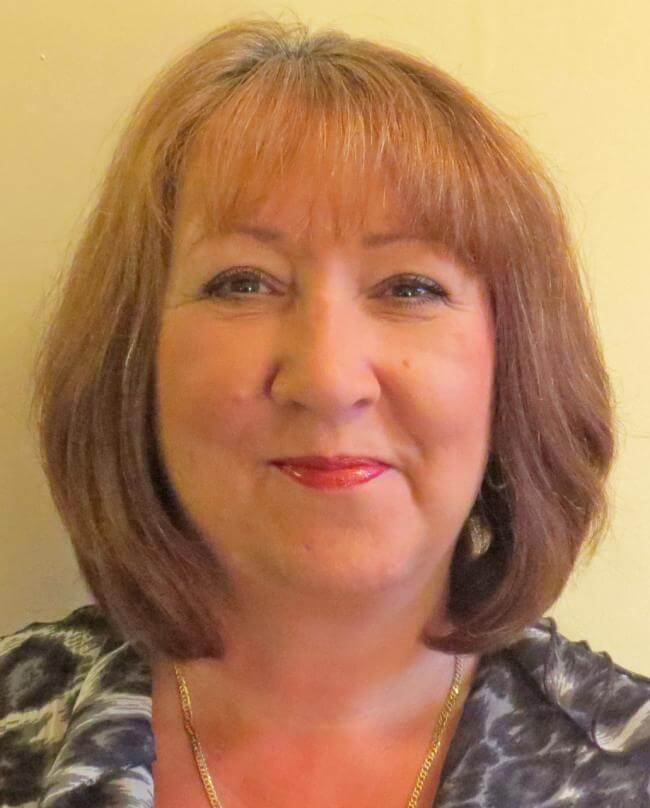 We welcome the statements made this morning by the Business Secretary, Greg Clarke, where he suggested that the Conservatives may re-investigate Councillor Rosemary Carroll. Councillor Carroll was suspended from the Conservatives after sharing a joke on Facebook which compared Asian people to dogs. She then decided to stand as an independent councillor and was seemingly admitted into the local Conservative Party on the night of the election count a few days ago, thereby giving the Pendle Conservatives a majority of one.

We are concerned that Ms Carroll has never formally and publicly apologised for sharing the racist joke on Facebook which associated Asians with dogs. This post was shared in 2017 and her re-admittance into the Conservatives on the night of the count smacks of opportunism.

We believe there are two options available to the Conservatives. The first is that Councillor Carroll make a public apology for her actions and endeavour never to repeat such actions in the future. If she chooses not to do so, then she should be expelled from the Conservatives. Political opportunism on such matters should never be the driving force, yet sadly, this seems to have been the case on Thursday night.