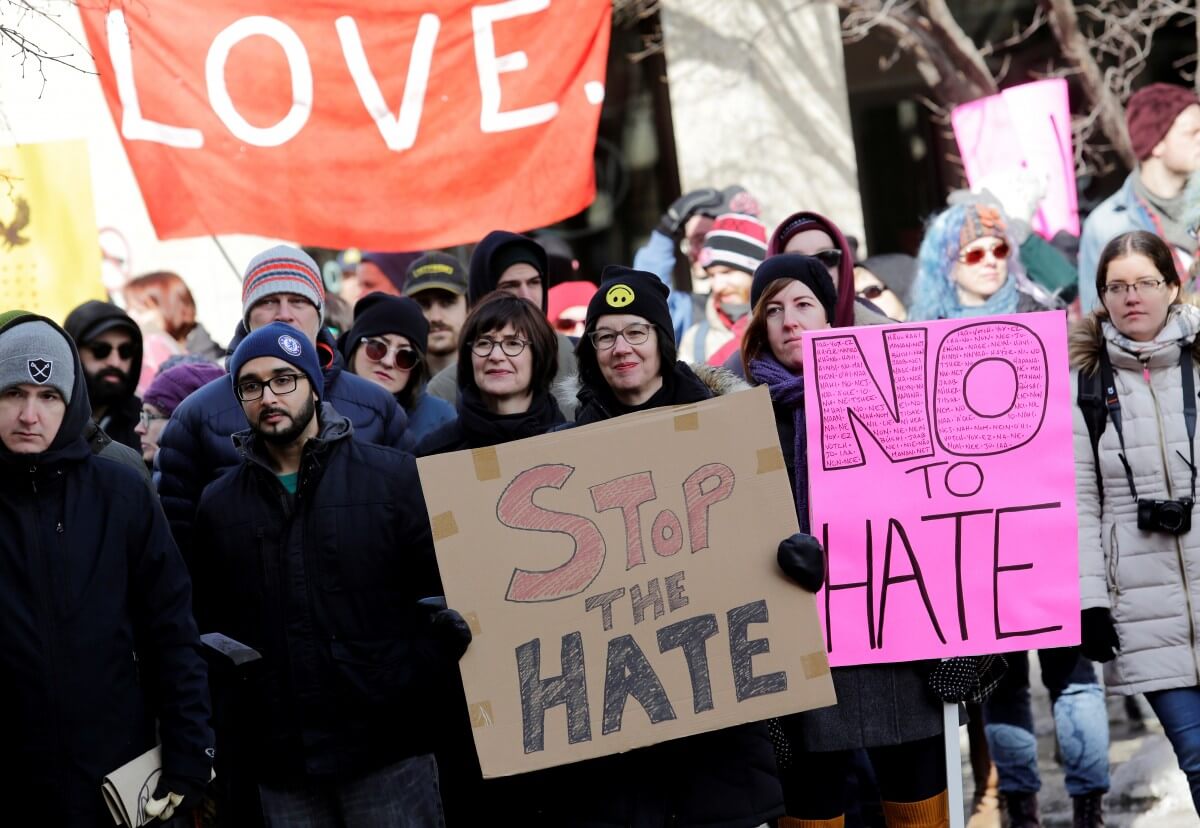 In all of the ongoing debates about ‘definitions’ of ‘Islamophobia’ or ‘anti-Muslim hatred’, there is one simple term that has been lost: the defence of human rights. Muslims, just like any other community has the right to live, work, study, and practise their faith freely without fear, obstruction, prejudice and institutional bigotry.

Now there is also another debate which is subtly raging and that is to push prejudice against Muslims into the realm of racial protections and no-one has discussed this. These provide a lower threshold for, say public order offences, to have additional sentencing added on because there was a racial bias to the crime. It is clear that there are intersectional elements between race and anti-Muslim bigotry in some cases and that cannot be denied. It is a fact. However, in all of the nuanced, sometimes confrontational ideological and academic positions, the reality that the work is based on the fundamental protection of equality and human rights is overlooked.

Within criminal and civil law, anti-Muslim and intra-Muslim bigotry are covered. Whilst there is a real need for a definition to provide a working framework moving forward, let us not forget that at the root of work countering anti-Muslim bigotry, racism, and Islamophobia is the defence of basic human rights. These are universal and non-negotiable.