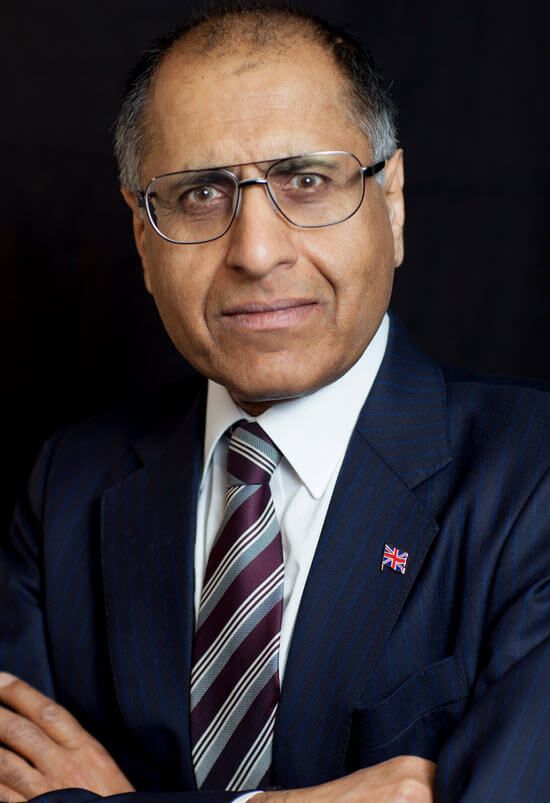 Except when using mathematical symbols and equations, we all think in words. When our words are badly defined, our thinking becomes woolly and often illogical. That is why philosophers and lawyers spend so much time on definitions of words, so that the words they use express precisely the underlying concepts they are seeking to convey.

Why is anti-Muslim hatred wrong?

The answer may seem obvious, but it is not. Some Muslims deserve to be hated.

If you do not hate Pakistani extremists who murder women for carrying out polio vaccinations, I worry about your sense of values. More personally, while I do not want to be hated by anyone, if somebody hates me because they consider me to be an insufferable elitist capitalist prig, I must acknowledge that they have the right to do so!

However, hatred becomes wrong when it is applied to entire categories. If a person hates all Muslims, regardless of whether they be murderers of polio vaccinators or research scientists seeking a cure for cancer, then that person is denying human individuality to Muslims. That person will inevitably treat badly Muslims who do not deserve mistreatment. That person may engage in violence against Muslims. Even if the person is not violent, they are likely to mistreat Muslims in other ways such as job discrimination. Such conduct is clearly morally wrong, as well as being illegal under UK law.

The key point is that as human beings, each of us, regardless of nationality, ethnic background or religious beliefs has the fundamental human right to be judged by others as an individual. All forms of bigotry, whether xenophobia against foreigners, racism against ethnic groups or bigotry against religious groups, violates this fundamental human right.

That is why anti-Muslim hatred is wrong.

Many people use the word “Islamophobia” as if it was a one-word exact substitute for “anti-Muslim hatred.”

Life would be simple if that were true. Sadly, it is not.

The closest one can get to a definition of “Islamophobia” in the modern era (ignoring historical usage, sometimes in foreign languages) is a report funded by the Runnymede Trust and published in 1997. When you read the report, it is clear that Islamophobia was defined by the report as an attitude towards Islam, rather than a way of treating Muslims, let alone more precisely as hatred of Muslims.

From the time the report was issued, many very decent liberal-minded people have pointed out that they are free to have any attitude towards Islam they wish without being accused of anti-Muslim hatred. As a result, endless confusion has been caused when a perfectly decent person such as Polly Toynbee chooses to self-describe as an Islamophobe. Some Muslims have then concluded that she has developed a hatred of Muslims, which is simply not the case.

Accordingly, I believe the word “Islamophobia” should never be used except when debating the meaning of the word itself.

At its most fundamental, I do not care very much what other people think about Islam. While I would like as many people as possible to appreciate the many wonderful things about Islam that lead me to be a Muslim, I recognise that many people prefer to have other religions or to have no religion at all. If someone thinks that Muhammad was a false prophet who concocted the Quran using locally available Jewish and Christian textual sources, they are free to say so. I would prefer them to avoid using rude or abusive language, but if they are rude my key remedy is to cease to associate with them. The law should not get involved.

Criticising Islam as a disguised way of expressing anti-Muslim hatred

While people are free to criticise Islam as much as they wish, it is quite clear when you listen to some people that their professed criticism or hatred of Islam is actually a disguised way of expressing anti-Muslim hatred.

Both assertions are wrong. Some people hold very strong anti-Zionist views without in any way hating Jews. Conversely, when you listen to some other anti-Zionists, it is quite clear after a few moments that these people really hate Jews. It all depends upon the facts.

Similarly, there are some people who say very critical things about Islam as a religion who I am confident bear no malice towards Muslims as a general category of people. Conversely, when you read what others say about Islam, it is crystal clear that they despise or even hate all Muslims and deny Muslims their fundamental human right to be assessed as individuals. It all depends on the facts.

Mohammed Amin is Chairman of the Conservative Muslim Forum. He is writing in a personal capacity. The views expressed in this article do not necessarily represent the views of Tell MAMA.