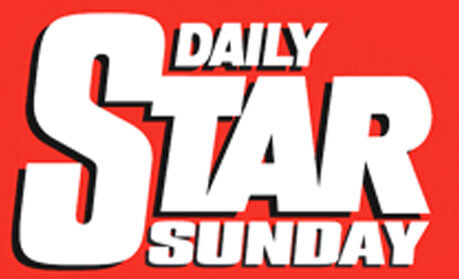 The Daily Star on Sunday must print a clarification that its investigation into UK mosques raising funds for terrorism was significantly misleading.

A journalist for the newspaper had posed as a man wanting to transfer money abroad “with the help of a group of Bradford-based Isis sympathisers”. The original print headline published on November 22, 2015 read “UK mosques give cash for terror”. The online edition had used the headline “UK mosques fundraising for terror”.

Miqdaad Versi’s complaint to IPSO on grounds of accuracy (Clause 1) was upheld on April 4. The committee ruled that both headlines did not expose serious, organised wrongdoing when the money was collected by a few individuals.

The Daily Star on Sunday has offered to publish a clarification in a forthcoming edition on page 2. It reads: “The headline of an article, published on 22 November 2015, stated ‘UK mosques give cash for terror’. We would like to clarify that the headline was based on the claims of radical Isa Amriki that funding for terrorism came from collections at mosques, not by or on behalf of UK mosques, which were not involved in any way.”

It also offered to amend the online headline and publish a clarification as a footnote. The newspaper, however, rejected Mr Versi’s offer of writing a positive story about Muslims and to work with him in the future to avoid such inaccuracies. And so Mr Versi then requested that the Committee adjudicate on the matter.

The original article had received thousands of social media shares. Tommy Robinson, the founder and ex-leader of the English Defence League (EDL), now of Pegida UK, tweeted it.

The hooligan-linked EDL splinter the Pie and Mash squad wrote “I’m shocked by this. Not” after sharing the link on their Facebook on January 4.

Whether the amended article will generate the same level of social media shares remains to be seen.