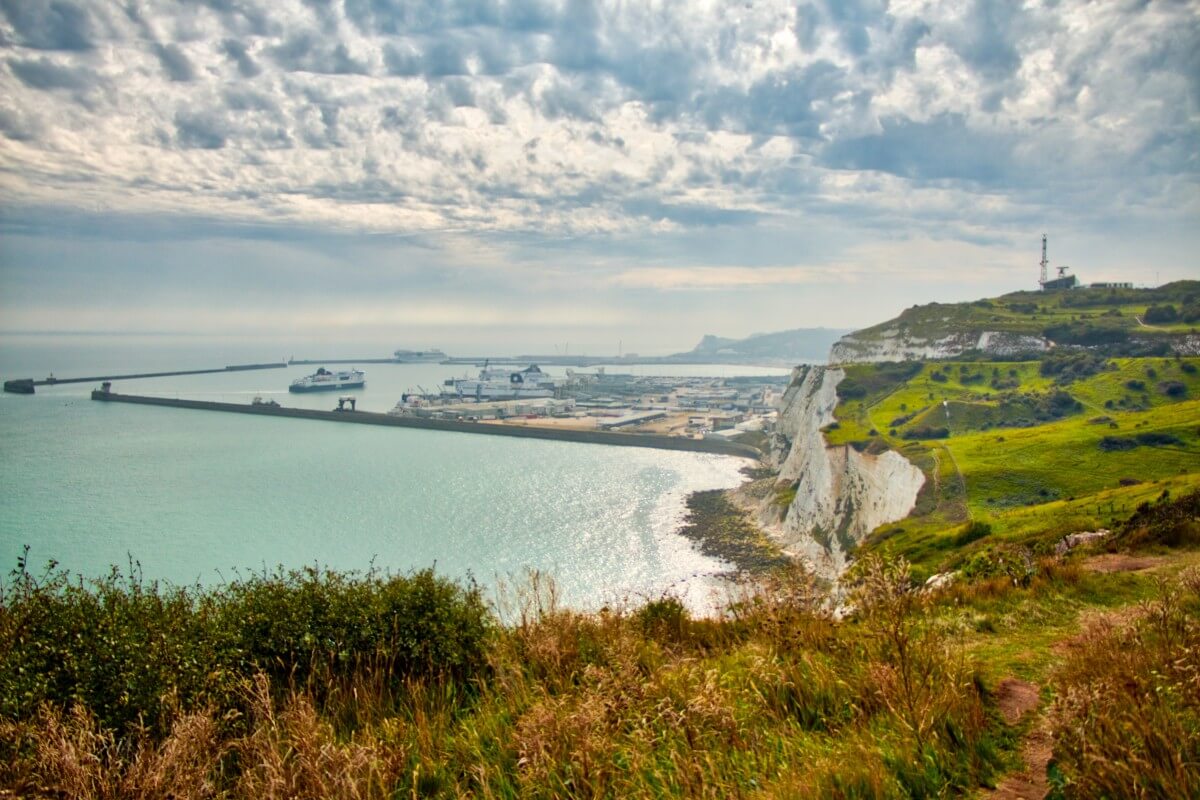 A 15-year-old boy set up an extremist right-wing group after spending a “concerning amount of time online” during the first national lockdown, a court has heard.

The teenager, from south Derbyshire, ran the openly racist channel, which had 38 subscribers, on the encrypted Telegram app from August 5 last year, when he was 14.

He vetted others into private chat groups where they talked about “doing something” against ethnic minorities, and discussed weapons, Westminster Magistrates’ Court heard.

The boy downloaded a video of the Christchurch mosque attacks in New Zealand, in which gunman Brenton Tarrant shot and killed 51 people, and saved an image of a “leader board” of right-wing terrorists, including the number of people they had killed.

In one post, he wrote in capital letters: “I am planning a(n) attack against the Dover coast where every Muslim and refugee has been given safe(t)y if your interested tell me now.”

A 16-year-old boy, from Kent, who was a member of the Telegram chat group, admitted disseminating a terrorist publication called the White Resistance Manual by sending an electronic link in August which allowed others to access it.

During a sentencing hearing on Monday, prosecutor Alistair Richardson said: “Both defendants’ messaging, and analysis of their devices, demonstrates a deep-rooted, extreme right-wing, racist ideology of an abhorrent, entrenched and concerning nature.”

The 15-year-old received a caution in September 2019 for sending pictures of bombs to a fellow school pupil over Snapchat.

He has previous convictions for hate crimes, after threatening to blow up a mosque on January 20 last year, and assaulting an emergency worker, by headbutting a police officer who came to his home.

The court heard he also made a string of phone calls to mosques across London and was twice referred to the Government’s Prevent de-radicalisation programme.

Mark Luckett, defending, said his client has been diagnosed with autism spectrum disorder and attention deficit hyperactivity disorder, adding: “It is clear at some point he had been manipulated.

“The offences occurred during the first national lockdown. (He) appears to have spent a concerning amount of time online during which has unfortunately led him down a very dark rabbit hole.”

The lawyer said the boy “lacks maturity”, his “primary focus was on computer games”, and he “didn’t understand what he was doing”.

He told the court the boy was “encouraged by the number of responses he has from other members of the group”, who referred to him as “the commander”.

Addressing Chief Magistrate Paul Goldspring, the 15-year-old said he wants to go to university to study veterinary medicine or zoology.

“I spent a lot of time in my bedroom doing nothing. I think I need to be a normal child again.”

The 16-year-old said: “I’m really sorry. I will never touch that aspect of belief in my life and I will stop anyone I can from even trying to touch it.”