Did a prison in Surrey give ‘special outfits’ to Muslim prisoners? 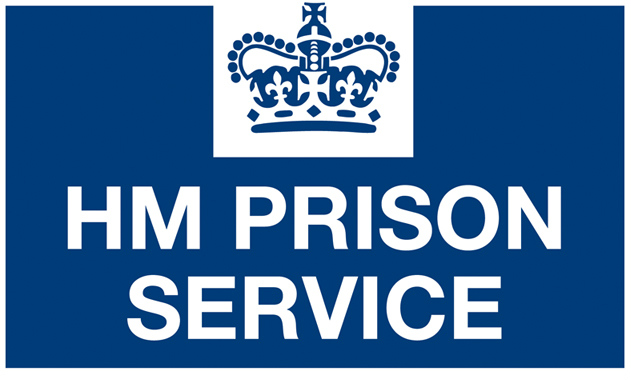 The Sun newspaper claimed that HMP Send, a women’s prison in Surrey, is offering Muslim prisoners and visitors special clothing when around sniffer dogs, in an exclusive yesterday (September 10).

A prison service spokesperson contradicts the Sun’s central claim, adding that overalls are available to prisoners, visitors, and staff where their faith prohibits contact with dogs, making no reference to any one faith group.

“Overalls are available for prisoners, visitors and staff during dog searches where their faith doesn’t allow direct contact with dogs – this has no impact on the dogs’ ability to detect weapons or drugs.”

The full statement is buried in the final paragraph of the Sun’s coverage, written by the anonymous ‘Sun reporter,’ as it also recycles stock images of women in the hijab or niqab (face veil), the MailOnline coverage follows the same pattern.

Within hours, Robert Spencer of Jihad Watch, who remains banned from entering Britain due to his anti-Muslim views, editorialised the Sun’s latest coverage, as the English Defence League also tweeted the MailOnline coverage.

The stories, however, tap into a wider trend of so-called ‘Muslim privilege’ in the prison system regarding dogs, a distortion that has endured in parts of the tabloid press for almost a decade.

Take, for example, in 2008, a series of headlines discussed how Muslim prisoners would ‘get clean clothing’ if they came in direct contact with dog saliva, in a similar vein to the infamous ‘Sniffer Dogs Offend Muslims’ front page from the Daily Express. This story concerned a Department for Transport trial of sniffer dogs in London and Brighton train stations who had conducted stop and searches under Section 44 of the Terrorism Act 2000.

Of the Muslims surveyed for the research, some did express concern that contact with a dog would invalidate wudu (ritual washing before prayer). Researchers acknowledged that the Muslims surveyed would have proven more receptive had the dogs only sniffed luggage, as with the London trial. The demographic differences between London and Brighton meant that researchers struggled to recruit Muslims and BME communities more broadly. Others expressed concern about racial profiling. Issues not discussed in the Express article.

Around this time in 2008, the Sun had published and then later deleted a story about the transfer of a sniffer dog called ‘Allah’ from HMP Belmarsh.

An FOI request sent to the prison service in 2012 had cited the Express article on Muslim prisoners, but as their documentation makes clear, sniffer dogs should not come into contact with any religious artefact (2:40). Prisoners can request a change of bedding if they believe such a search had ‘defiled’ their bed.

The Religion Manual, with amended guidance added in 2002 (4550), advises (2.14) that drug dogs do not touch visitors who would find this act of touching offensive on religious grounds.