Does Black on Black Abuse Show a Breakdown in BAME Solidarity? 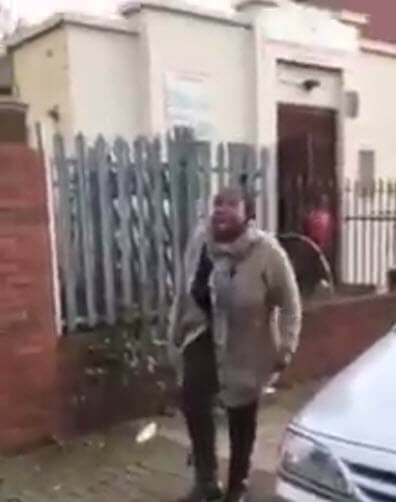 Racism is not the domain of any specific racial, religious or cultural group. That is a fact and blaming a particular group for racism is not reflective of what is taking place. Factually, though, we know that street based anti-Muslim prejudice is perpetrated mainly by white males, between the ages of 15-35. This not to blame a specific racial group, it is to highlight the demographic of where perpetrators are coming from.

Yet, as we have suggested, it is not found just in one community. It can be found in all communities and vigilance against it is essential.

It is therefore particularly depressing when we find antagonism and inferences to prejudice and bigotry in the language of those from BAME (Black and Minority Ethnic) groups. In this video, of an incident in Alum Rock, Birmingham, the depressing reality of issues comes to light.

In the 60’s, 70’s and 80’s, there was a sense of solidarity between BAME groups as they came together to tackle overt racism which saw individuals attacked in the street because of their race. That solidarity was a source of strength in some of the most difficult moments.

That said, racism and bigotry against the majority community is unacceptable. We cannot tackle racism and bigotry without tackling all forms of it and this forms the moral basis of the work. In the meantime, we hope that BAME communities take time to come together and campaign on issues to ensure that prejudice is tackled. This also means including Jewish communities who have given much in the fight against racism, bigotry and prejudice.