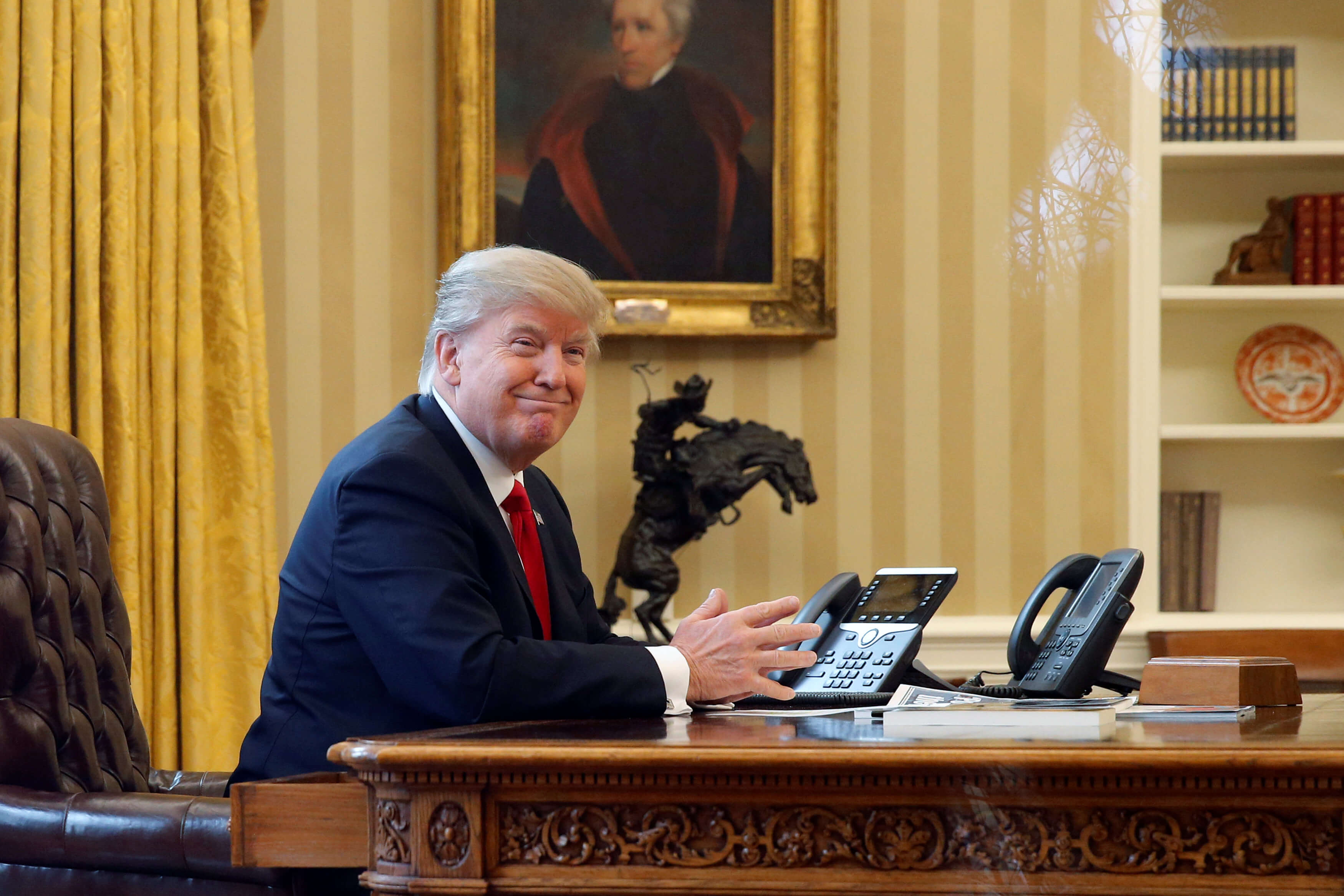 Over a million people in Britain have signed a petition calling for U.S. President Donald Trump’s planned state visit to be cancelled to avoid embarrassing Queen Elizabeth, in a grassroots backlash against his immigration policies.

The invitation to make a state visit, which will involve lavish displays of royal pageantry and a banquet hosted by the monarch, was conveyed by Prime Minister Theresa May when she visited Trump in Washington last week.

The petition was started before May’s trip, but gained traction after Trump issued an executive order barring Syrian refugees and suspending travel from seven Muslim-majority countries, sparking protests at home and abroad.

Further complicating matters, the Sunday Times newspaper reported tensions were mounting between London and Washington because Trump, a climate change denier, did not want a “lecture” during his visit by heir-to-the-throne Prince Charles, a passionate environmentalist.

The petition against the state visit, which is on the British parliament’s website, passed the one million mark on Monday morning and the number of signatories was rising fast.

“Donald Trump should be allowed to enter the UK in his capacity as head of the US Government, but he should not be invited to make an official State Visit because it would cause embarrassment to Her Majesty the Queen,” the petition says.

It was the second most popular petition ever on the parliamentary website, after one calling for a second referendum on membership of the European Union drew over 4 million signatures last year.

Once a petition passes 100,000 signatures, lawmakers must consider it for debate. Such debates are largely symbolic and rarely affect government policy, although one on this particular issue would potentially be embarrassing for May.

Her Downing Street office said the invitation had been extended and accepted, declining further comment.

A year ago, parliament debated a petition calling for Trump, then the Republican candidate, to be barred from the United Kingdom. It gathered close to 600,000 signatures before it was closed last June.

Some lawmakers from the governing Conservative Party and opposition Labour Party have criticised Trump’s immigration order. Labour leader Jeremy Corbyn has said the state visit should be put on hold.

Citing a source in Trump’s team and other unnamed sources in the British government and the royal entourage, the Sunday Times said tensions over climate change and the conflicting views of Trump and Charles risked disrupting the visit.