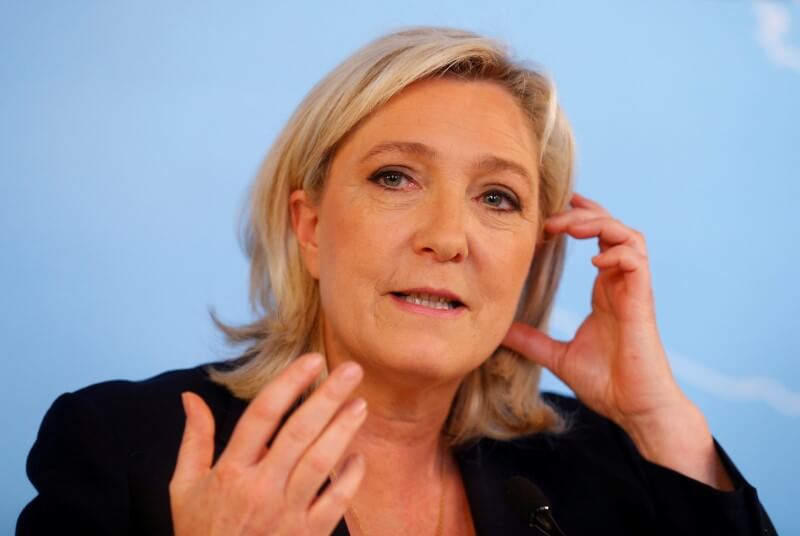 The decision of the EU referendum was made by people for a variety of reasons and on a razor-thin majority. However, that has not stopped groups like the Front National jumping on the decision to promote and legitimise their rhetoric.

Marine Le Pen has a number of associations that should raise eyebrows and she has been praised by other xenophobic groups in Europe. Having congratulated the British people on Brexit, she stated the following:

“Obviously I would like firstly to offer my warmest congratulations and most friendly to the British people and to the leaders of the campaign for Brexit that enabled this historic result: my friend and ally in the European Parliament Janice Atkinson, Mr. Johnson, the very brave former mayor of London, the boss of UKIP Nigel Farage, and all those, known and unknown, from across the political kind, who have invested in this campaign.”

The last thing that the British people need is congratulations from a national party that has roots in anti-Semitism and which poses Islam as a threat to Europe. The British people do not need such external groups from interfering or attempting to gain favour through such statements, particularly given the background of the Front National.

There will also be other parties in Europe who try and develop alliances with groups in the United Kingdom post the Brexit vote. This means that we have to remain vigilant and do everything possible to highlight and keep such groups away from trying to influence, gain a foothold or develop any association within our country. What we need now, are groups that can heal divisions, who can provide hope and tackle hatred and intolerance. Marine Le Pen’s Front National is part of the problem and certainly has no solutions for our country. British people alone have the solutions and we must do all to reject her overtures and highlight the anti-Semitic and anti-Muslim base of the organisation.