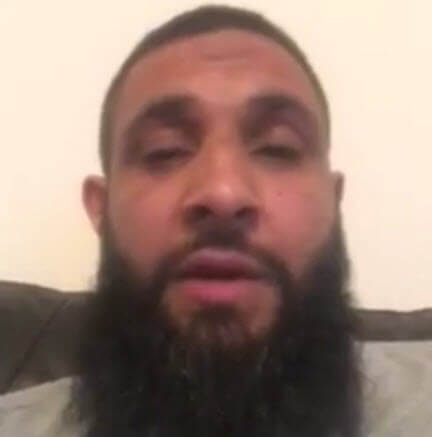 We have made a point of not crossing over from anti-Muslim hate incidents and crimes into issues of counter-terrorism, though increasingly, members of the British Muslim community have been reporting incidents of stops at airports and ports of exit to us. Furthermore, there are cross-over points between what some British Muslims are feeling and their perception that because they are Muslims, they are targeted for Section 7 stops at airports and international rail stations. This is what some people in Muslim communities are telling us.

They have reported incidents to us sincerely believing that they have been targeted due to their faith. In these cases, it is extremely difficult to prove this, yet we advocate, where possible for victims who approach us on the basis of needing assistance. This advocacy work involves helping them to draft letters and this assistance is based on their perception that they have been singled out on the basis of anti-Muslim bigotry.

This does not make our work easier and we record anti-Muslim hate incidents when there is corroborating secondary evidence apart from the victim’s say so. This is to ensure that our work is evidence led and evidence based. This is exceptionally important to state and our work is not just based on the say so of individuals.

Saying that, we acknowledge the fear that counter-terrorism issues are causing to some sections of Muslim communities. Today for example, we were sent this and it is experiences like this, that are causing fear in some sections of Muslim communities. Now that this video is out on social media, we hope that there is some response by the relevant law enforcement or security agency to the statements made by this individual. Whatever the facts, the repeated stop and search of individuals HAS impacts on community perceptions.

Furthermore, the claim by this individual that he asked security officials to arrest him if they had evidence, underscores a simple fact. The repeated stop and search of individuals corrodes trust on a wider level and if security officials have evidence of wrong-doing, they should charge and be done with. If they do not have evidence, the repeated stop and search of individuals simply breaks trust in communities and further weakens the bond between the State and individuals. This weakening of the link and bond between specific communities and the State is the last thing that should be happening when there are issues that we need to tackle collectively in order to ensure our collective securities.