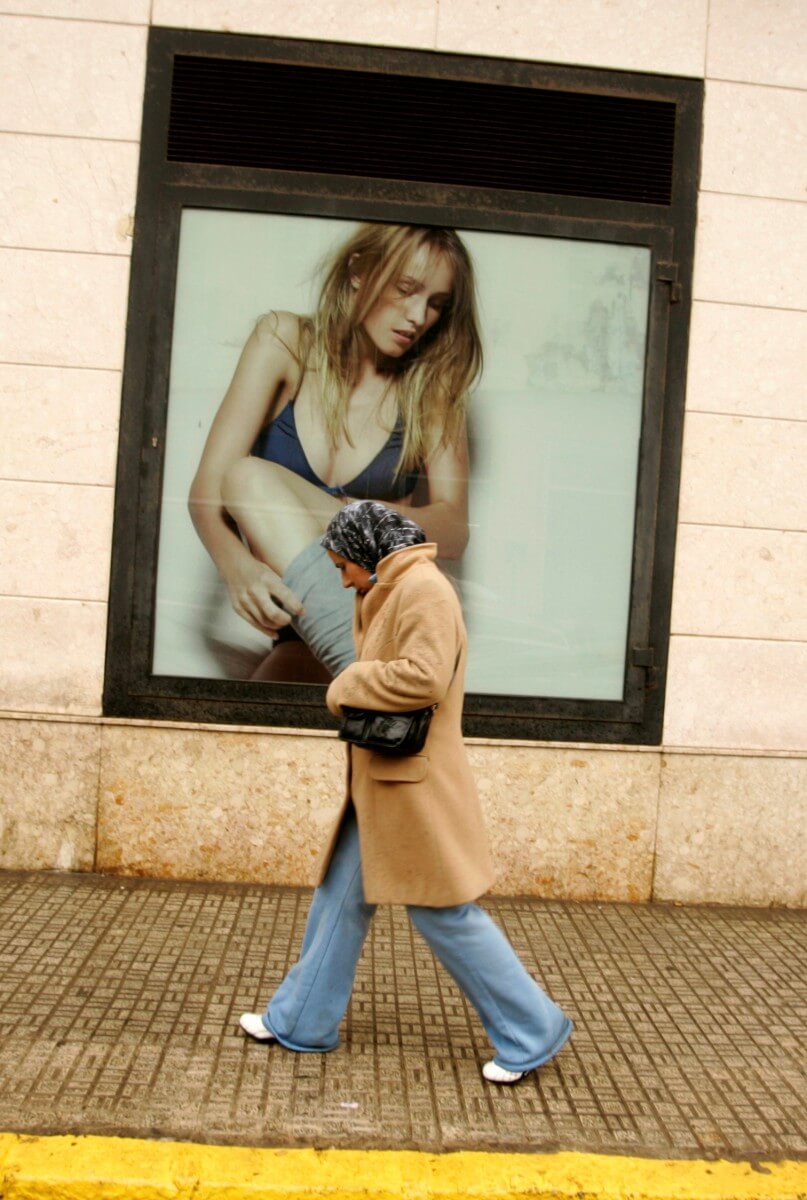 Companies may bar staff from wearing Islamic headscarves and other visible religious symbols under certain conditions, the European Union’s top court ruled on Tuesday, setting off a storm of complaint from rights groups and religious leaders.

In its first ruling on a hot political issue across Europe, the Court of Justice (ECJ) found a Belgian firm which had a rule barring employees who dealt with customers from wearing visible religious and political symbols may not have discriminated against a receptionist dismissed for wearing a headscarf.

The judgement on that and a French case came on the eve of a Dutch election in which Muslim immigration is a key issue and weeks before France votes for a president in a similarly charged campaign. French conservative candidate Francois Fillon hailed the ruling as “an immense relief” that would contribute to “social peace”.

But a campaign group backing the women said the ruling could shut many Muslim women out of the workforce. And European rabbis said the Court had added to rising incidences of hate crime to send a message that “faith communities are no longer welcome”.

The judges in Luxembourg did find that the dismissals of the two women may, depending on the view of national courts, have breached EU laws against religious discrimination. They found in particular that the case of the French software engineer, fired after a customer complaint, may well have been discriminatory.

Reactions, however, focussed on the conclusion that services firm G4S in Belgium was entitled to dismiss receptionist Samira Achbita in 2006 if, in pursuit of legitimate business interests, it fairly applied a broad dress code for all customer-facing staff to project an image of political and religious neutrality.

The Open Society Justice Initiative, a group backed by the philanthropist George Soros, said the ruling “weakens the guarantee of equality” offered by EU non-discrimination laws.

“But in places where national law is weak, this ruling will exclude many Muslim women from the workplace.”

Amnesty International welcomed the ruling on the French case that “employers are not at liberty to pander to the prejudices of their clients”. But, it said, bans on religious symbols to show neutrality opened “a backdoor to precisely such prejudice”.

The president of the Conference of European Rabbis, Chief Rabbi Pinchas Goldschmidt, complained: “This decision sends a signal to all religious groups in Europe”. National court cases across Europe have included questions on the wearing of Christian crosses, Sikh turbans and Jewish skullcaps.

In the Belgian case, the ECJ said: “An internal rule of an undertaking which prohibits the visible wearing of any political, philosophical or religious sign does not constitute direct discrimination.”

It was for Belgian judges to determine whether she may have been a victim of indirect discrimination if the rule put people of a particular faith at a disadvantage. But the rule could still be justified if it was “genuinely pursued in a consistent and systematic manner” to project an “image of neutrality”.

However, in the case of Asma Bougnaoui, dismissed by French software company Micropole, it said it was up to French courts to determine whether there was such a rule. If her dismissal was based only on meeting the particular customer’s preference, it saw “only very limited circumstances” in which a religious symbol could be objectively taken as reason for her not to work.