Extremism is a Cancer That We Must All Confront 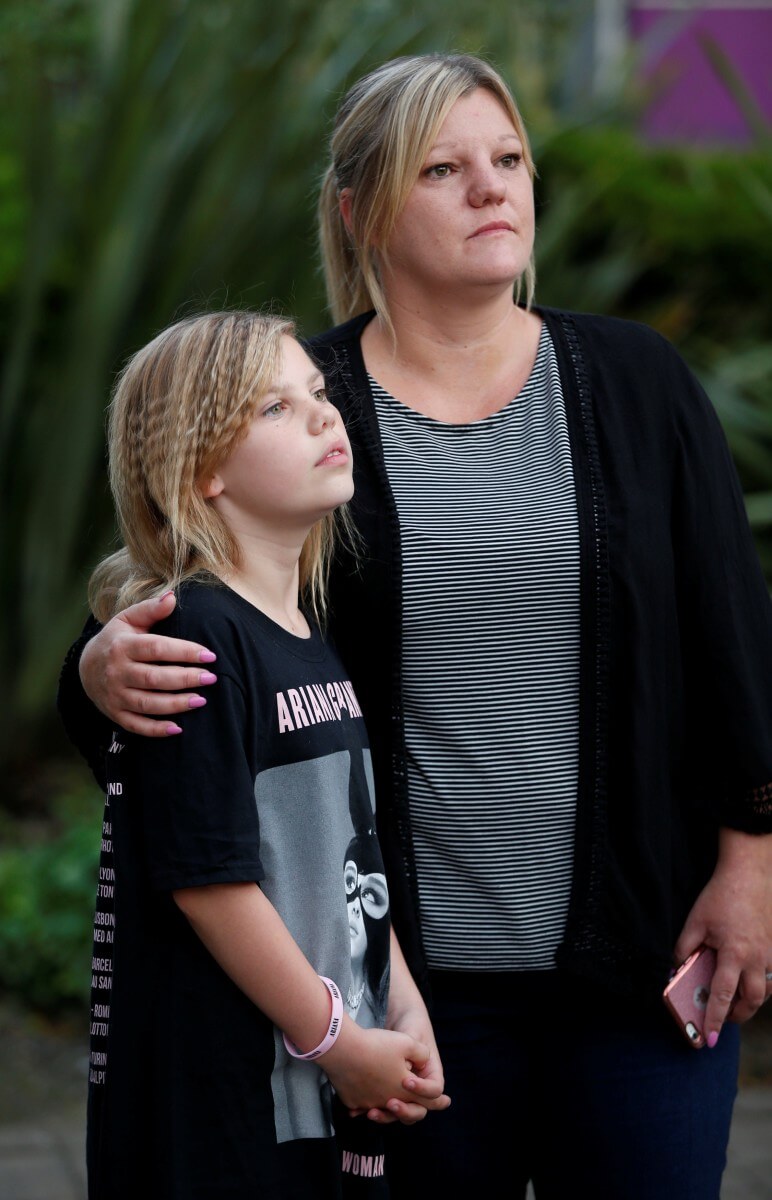 22 people have lost their lives after the terrible suicide attack in the early hours of the morning in Manchester. Last night, emergency services, the police and communities came together to try and support those who were targeted. The end result was that the nation woke up to see emergency procedures kick in within Manchester and with investigations underway. 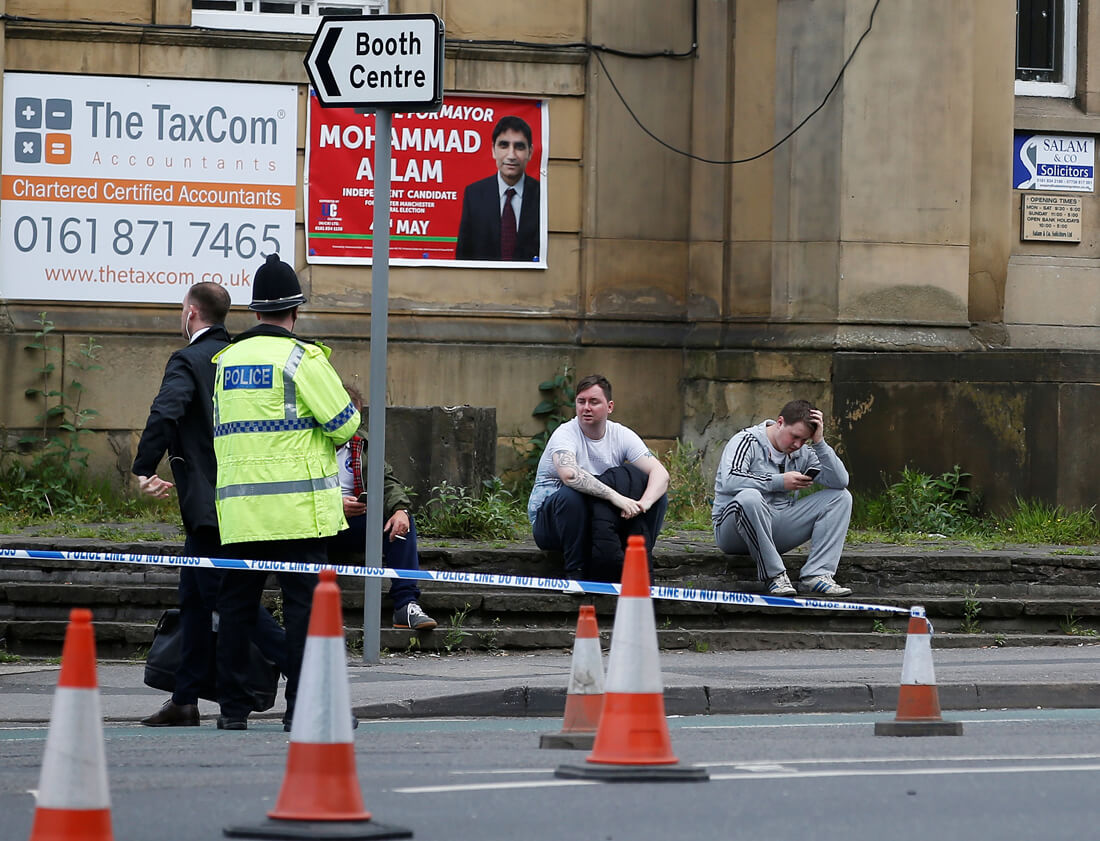 People sit next to a police cordon near to the Manchester Arena, Britain May 23, 2017. REUTERS/Andrew Yates

There is a link between extremism and hate crime. Far-right anti-Muslim hate has extremist rhetoric that is associated with it, as do other forms of extremism which promote a separationist view of people and communities.

Hate crime work involves empowering the victim. Only by empowering people, can extremist narratives be challenged. Those who play to fears and paranoia in our country are not part of the solution, but are part of the problem.