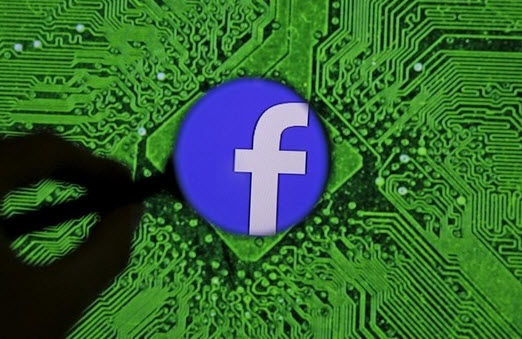 French law requires websites to take down racist, homophobic or anti-semitic material and tell authorities about it.

But French Jewish students union UEJF and anti-racism and anti-homophobia campaigners SOS Racisme and SOS Homophobie said the three firms had removed only a fraction of 586 examples of hateful content the anti-racism groups had counted on their platforms between the end of March and May 10.

“In light of Youtube, Twitter and Facebook’s profits and how little taxes they pay, their refusal to invest in the fight against hate is unacceptable,” UEJF president Sacha Reingewirtz said in a statement.

Germany got Facebook, Google and Twitter to agree in December to delete hate speech from their websites within 24 hours.