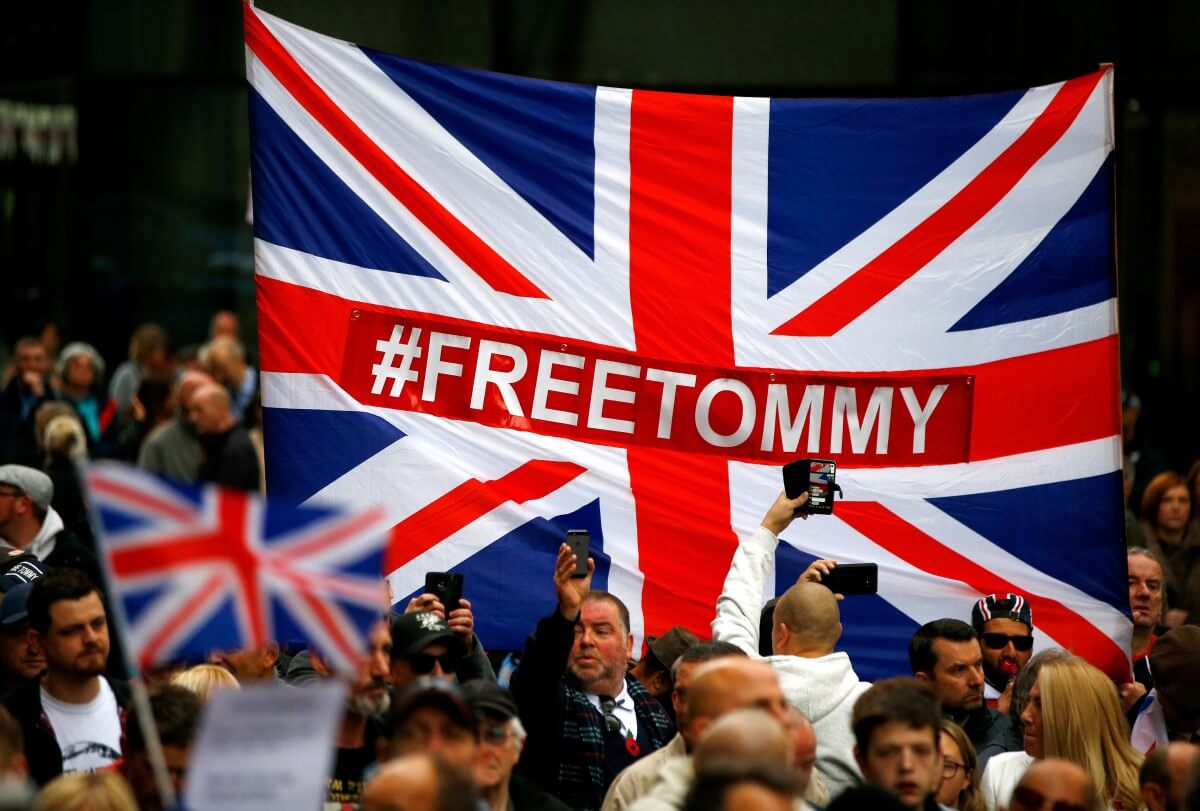 Appearing before the Defence Committee to discuss global Islamist terrorism, Ben Wallace also highlighted how some “individuals are starting to pose significant danger”.

“The methods that are bringing these people to our threshold is predominantly through the internet,” Mr Wallace said during his evidence on Tuesday.

“Historically, in the past, they had no friends, they sat on their own, they couldn’t talk to anyone else – now they live in a virtual safe space.

“They communicate through the internet … sometimes we find them actually looking at Isis (IS) terror manuals to learn how to make bombs – obviously for a different reason.”

He said the internet has given the far right “better organisation and better momentum”, but that they are yet to reach the level of “determined conspiracy or cultural religious depth” of the Islamists.

“But individuals are starting to pose significant danger, it’s why Prevent in my view is very important to head them off,” Mr Wallace added.

He also said that nearly half of those in the so-called “Channel” part of the Prevent programme, dealing with individuals at risk of being drawn into terrorism, were involved with the far-right.

“Forty-three per cent are extreme right-wing neo-Nazis compared to 45% for the Islamists,” he said.

Mr Wallace said the prevalence of the right-wing threat is higher in different parts of the country – highlighting the North East and North West as particular examples.

He also referred to the period of the early 2000s when he said the banned extremist group al-Muhajiroun and hate preacher Anjem Choudary “were fomenting and recruiting”, adding: “Before these people crystallised into Isis fighters and volunteers – that is where we are seeing the far right.

“It is a bubbling group of extremists and we need to get in there using Prevent, using diversion, to prevent them becoming tomorrow’s terrorist groups.”

Asked whether the far-right threat is a new phenomenon, Mr Wallace said there have always been “neo-Nazis at large”.

“But it is a recent phenomenon that they are more capable, more organised and more able to live in a global community, which is also the same as Isis (or) Daesh,” he said.