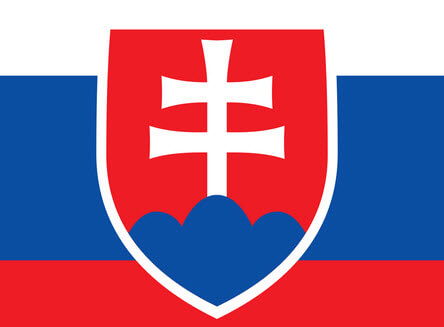 A Slovak far-right party demanded a minute’s silence in parliament on Monday to mark what it called the murder of the head of the Slovak wartime Nazi puppet state who was hanged for treason in 1947; the chamber’s head refused the move.

The People’s Party-Our Slovakia party shocked many in a March election when it won three times as many votes as expected to enter parliament for the first time, mirroring a rise in far-right support around Europe and becoming an unwanted partner for other Slovak lawmakers.

On Monday, the party led by Marian Kotleba called for a commemoration of the 1939-45 State president and Catholic priest Jozef Tiso in an open letter to the parliament’s chairman.

Tiso allowed tens of thousands of Slovak Jews to be deported to Nazi death camps and was tried for treason after the war.

“Today is the 69th anniversary of an abominable judicial murder (of Tiso) who is rightly seen by every patriot as a martyr of Slovakia’s sovereignty and a defender of Christianity against Bolshevism,” People’s Party-Our Slovakia said.

Parliament Chairman Andrej Danko denied the request, which was made as parliament began debate on the programme of a new four-party government led by Prime Minister Robert Fico.

Kotleba’s party, which is in the opposition, has rejected suggestion of links with Nazi ideology.

In the past, members of Kotleba’s former ‘Slovak brotherhood’ party, dressed in black uniforms reminiscent of the Nazi-era Hlinka guard and appeared at rallies commemorating the 1939-45 Slovak State. The party was disbanded for spreading hatred in 2006.

Support for the far right has risen in the European Union as the bloc lurches from crisis to crisis, including an influx of asylum seekers from war-torn regions of the Middle East, which topped 1 million people last year.

Slovakia has taken a tough stance against migration and quota systems to redistribute asylum seekers among member states.

Analysts say the far right has capitalised on concerns over immigration as well as corruption among mainstream parties and poor public services.