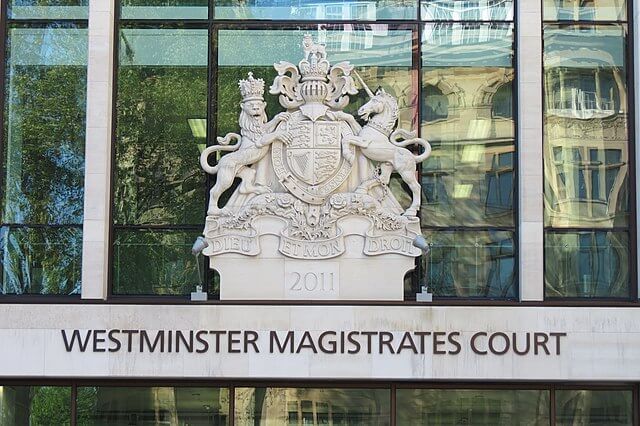 A man accused of various far-right terror offences denied the charges against them following their first court appearance this week.

Charles Cannon, 20, of Highfield Avenue in Aldershot, stands accused of seven counts of possessing documents likely to be useful to a person committing or preparing an act of terrorism, following charges last month.

Cannon entered a not-guilty plea to all charges, including the claim that he allegedly downloaded material about explosives.

HampshireLive reported that Cannon spoke only to confirm their name, address, and date of birth in a hearing which lasted no more than five minutes.

The severity of the case means that a Crown Court trial is needed.

Senior District Judge Paul Goldspring issued Cannon with conditional bail, who will now appear at the Old Bailey on March 25.