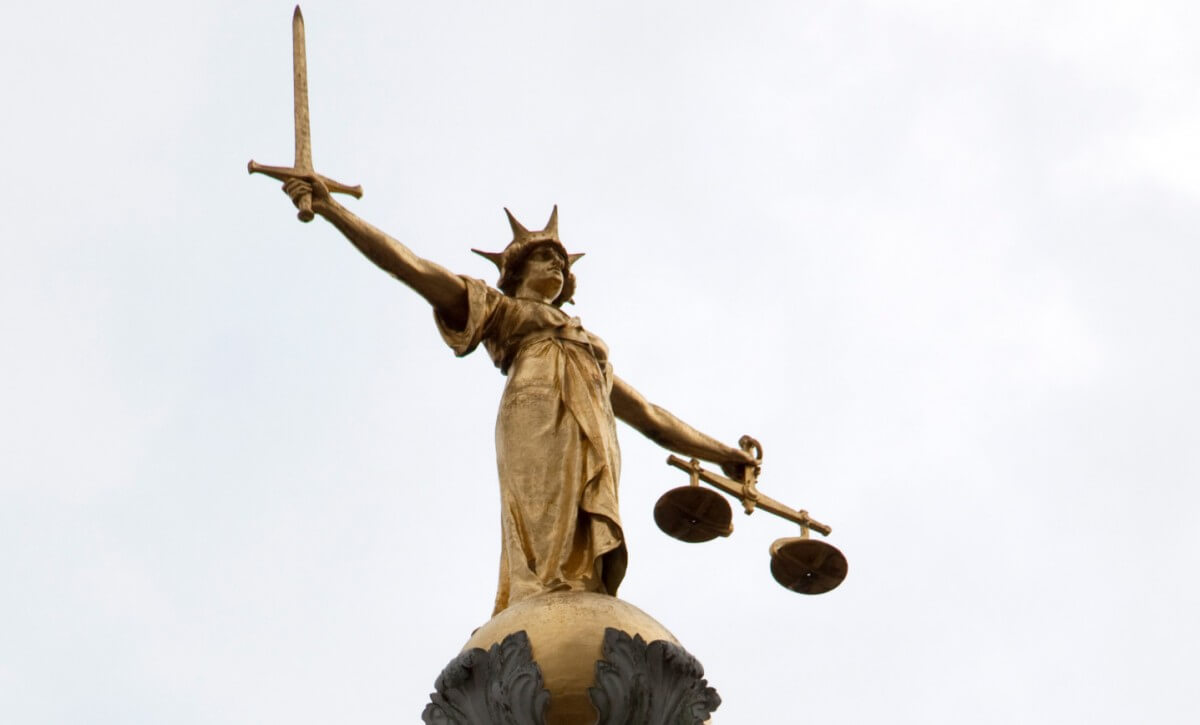 A British national extradited from Spain will appear at the Old Bailey tomorrow (September 30) on far-right-related terrorism charges.

Kristofer Thomas Kearney, 37, is accused of two counts of allegedly disseminating a terrorist publication, which runs counter to Section 2 of the Terrorism Act 2006.

Spanish police raided an address in Alicante on March 2, 2022, through a Trade and Co-operation Agreement (TaCA) warrant.

Counter-terror officers arrested Kearney upon returning to the UK on September 8.

A day later, on September 9, Kearney appeared at Westminster Magistrates’ Court and was remanded into custody.

UPDATE: Kearney will return to the Old Bailey on January 27, 2023, for a plea and trial preparation hearing, as the trial will begin on June 5, 2023.