Far-right terrorist from Lancashire jailed for over four years 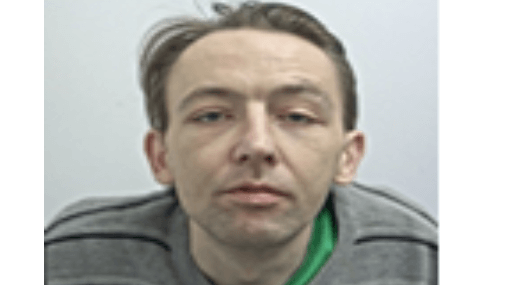 Counter-terror police made clear that far-right terrorists, like Conrad Howarth, will face the “consequences” for their actions.

A press release from Greater Manchester Police confirmed that Howarth proved an ideological obsession with the far-right.

In court, he pleaded guilty to one offence under section 58 of the Terrorism Act 2000, which criminalises “collecting, recording, possessing or viewing by way of the internet, information likely to be useful to a person committing or preparing an act of terrorism.”

Howarth first appeared in court in September 2021, after counter-terror police raided their address in May.

Police also charged under section 63 of the Criminal Justice and Immigration Act 2008 for possession of an extreme pornographic image on a laptop.

After pleading guilty to this offence, CourtNewsUK revealed that the extreme pornographic image concerned bestiality.

“Today’s verdict sends the message that extreme right-wing terrorism will not be tolerated and perpetrators will face the consequences of their actions.”