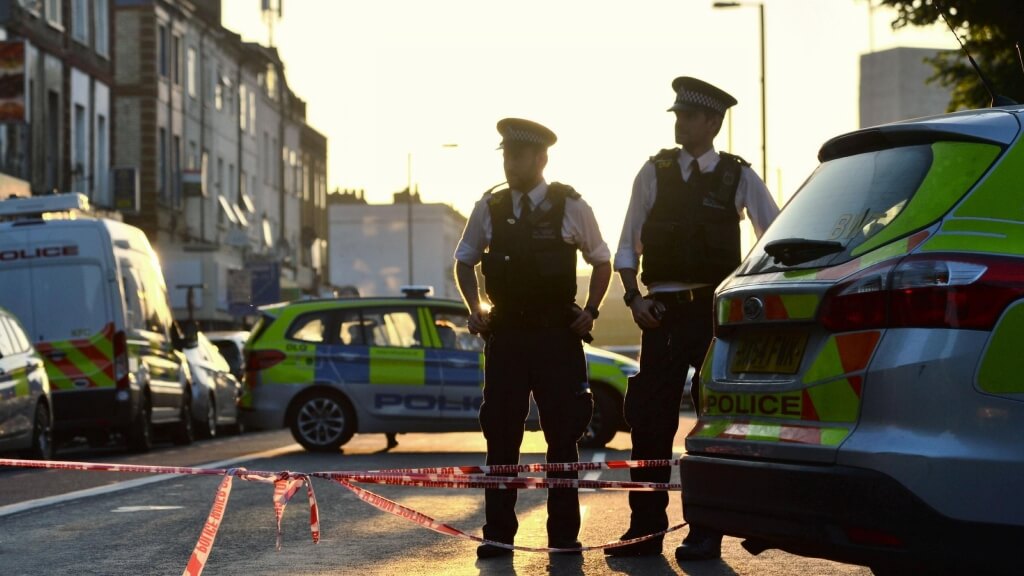 We the Independent Members of the Cross Government Working Group on Anti-Muslim Hatred, send our prayers and thoughts to the victims of the Finsbury Park terrorist attack. We thank the emergency services for their fast response to this shocking event, and we commend the bravery of the people who risked their own safety to detain the attacker.

Following the barbaric terrorist attacks in the UK in the last few months, there have been reports of an increase in anti-Muslim hate crime, including messages of hatred online. These attacks show that we need to robustly tackle anti-Muslim hatred. The Finsbury Park terrorist attack is part of this hate crime and it plays into the hands of the terrorists. All terrorist attacks seek to divide us. We must come together to stand against extremism in all forms and continue with our daily lives – including worship during Ramadan – to show the extremists that they will not succeed.

We call on the Government to continue fighting all forms of extremism, including the online far right hatred, and to keep promoting positive messages of how different communities can live together. Likewise, we will continue to work with the Government to tackle bigotry and hatred in all its forms, including anti-Muslim sentiments, and to challenge extremism. Anyone who has experienced a hate crime should report it to the police, whether in person at a police station, by phoning 101 or online, through the police’s reporting portal True Vision. We also urge members to report anti-Muslim hatred to Tell MAMA (www.tellmamauk.org).